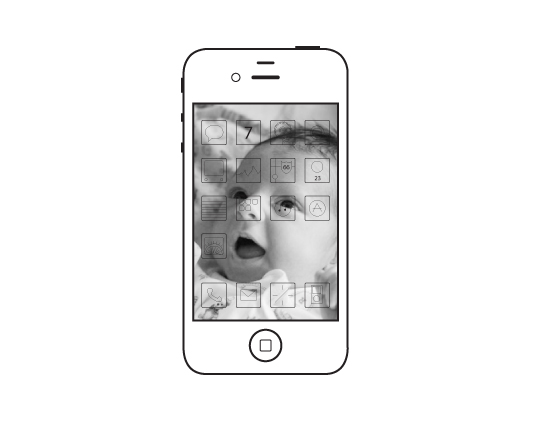 One reply to “You will never lose your mobile again”