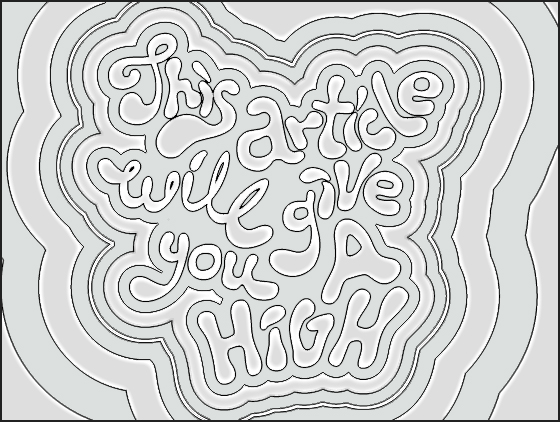 Words have been known to have the power to affect behaviour change when used appropriately. As Rudyard Kipling said, “Words are, of course, the most powerful drug used by mankind.”

Here’s an interesting case that illustrates this point. Richard Wiseman, an experimental psychologist and author wanted to find out if it was possible to increase donations by creating the perfect charity box. He created four charity boxes. Each identical in shape and size, and all advertised the same charity – National Literacy Trust. He placed each box at one of the four randomly selected tills at the Borders bookstore, UK. Each carried a message that psychologists believed would be effective:

‘You can make a difference’

Which one do you think collected the most amount of cash?

‘Every penny helps’ worked best, containing 62% of all contributions. ‘You can make a difference’ was at second place, ‘Please give generously’ at third and ‘Every pound helps’ was last at fourth place.

Why did this happen? According to work done by psychologist Robert Cialdini from Arizona State University, many people are concerned that putting a very small amount of money will make them look mean, so end up giving nothing at all. ‘Every penny helps’ legitimizes, and therefore encourages, the smallest of contributions. In contrast ‘Every pound helps’ had the reverse effect.

Meanwhile I thought I’d end the year with a tweet I read recently – ‘Do not worry about the past & the future. This moment needs your attention, this is where your life exists.’

Wish you Merry Christmas and a rocking 2013.