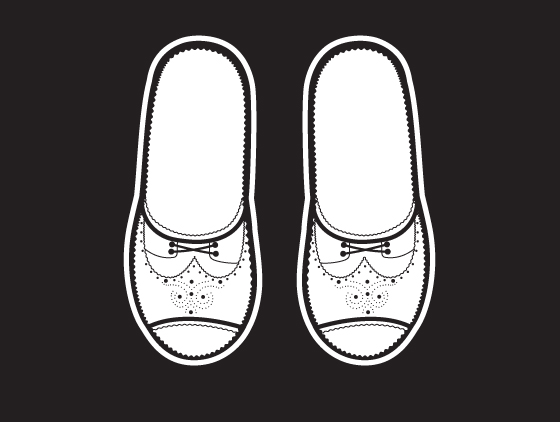 Warning: If you are a consultant you may not like this post, but if you are a client you are likely to love it.

That’s because solution providers don’t particularly like to hear the words ‘Let’s sleep over it’, but this phenomenon is proven to be good for complex cognitive skills like decision-making.

In one of the first studies of its kind, Dr. Rebecca Spencer and postdoctoral fellow Edward Pace-Schott investigated the effects of sleep on affect-guided decision-making, which is decisions on meaningful topics where subjects care about the outcome, in a group of 54 young adults. They were taught to play a card game called the Iowa Gambling Task, for rewards of play money in which wins and losses for various card decks mimic casino gambling.

The researchers gave two groups of 18- to 23-year-old college undergraduates a brief preview of the gambling task, so brief that it was not possible for them to learn its underlying rule. Subjects were then asked to come back in 12 hours. The 28 subjects who got the preview in the afternoon went home to a normal evening and their usual night of sleep, while the 26 who received the game preview in the morning came back after a day of normal activities with no naps. On the second visit, subjects played the full gambling task. (You can read the detailed study in the online issue of the Journal of Sleep Research)

Subjects who had a normal night’s sleep as part of the study drew from decks that gave them the greatest winnings four times more often than those who spent the 12-hour break awake, and they better understood the underlying rules of the game.

“There is something to be gained from taking a night to sleep over it when you’re facing an important decision. We found that the fact that you slept makes your decisions better.”, says Dr. Rebecca Spencer.

She believes this sleep benefit in making decisions may be due to changes in underlying emotional or cognitive processes. “Our guess is that this enhanced effect on decision-making is something that depends on rapid-eye-movement or REM sleep, which is the creative period of our sleep cycle.”

Not convinced? May be it’s a good idea for you to sleep over it.