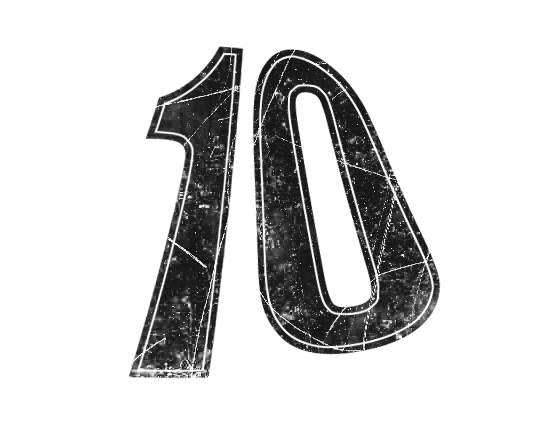 Remember making a mistake at work or at home and the feeling attached with it. The word ‘mistake’ itself scares most of us. And that’s because unfortunately right from our childhood our focus has been on being smart, rather than putting our best effort. As a result we’ve learned to see mistakes as stupidity rather than building blocks of knowledge. However reality is just the opposite.

In her famous experiment in New York city schools, Carol Dweck, a psychologist at Stanford, gave more than four hundred 5th standard students a relatively easy nonverbal puzzle. Post test, researchers revealed the scores to the students and praised them. Half the students were praised for their intelligence. The researcher said, “You must be smart at this”. Other half were praised for their effort. “You must have worked really hard.”

Then the students were allowed to choose from two different subsequent tests. The first one was described as more difficult. The students were told that they would learn a lot from it. The other option was easy, like the previous test. Of the group that were praised for effort, 90% chose the harder test. Amongst the group that was praised for intelligence, most chose the easy test.

This fear of failing actually inhibits learning, as seen by his next set of experiments. She gave all the students an even harder test, originally written for 8th standard students. Kids praised for effort, got very involved. Many remarked, “This is my favorite test.” Kids praised for intelligence, were easily discouraged. Mistakes were seen as a sign of failure. After the test, students had to choose between looking at the papers of those who did worse than them or better than them. Kids praised for intelligence, almost always chose to bolster their self-esteem by comparing themselves to those who did worse. Kids praised for effort were more interested in those who scored more than them. They wanted to understand their mistakes, learn from their errors and figure how to do better.

In the third final round of testing with the same level of ease as the initial test, kids praised for effort raised their average score by 30%, while the smart group’s average score dropped by 20%. Praised for effort kids were willing to challenge themselves, even it meant failing at first, ending up performing at a much higher level. While for praised for intelligence kids, the experience of failure was discouraging that they regressed.

Jonah Lehrer, editor, blogger and author says, “This doesn’t apply to only 5th standard students, but to everyone. Unless you experience unpleasant symptoms of being wrong, your brain will never revise its models. Before your neurons can succeed, they must repeated fail. There are no shortcuts for this painstaking process.”

We believe that’s how intuition gets developed amongst experts. Hours and hours of practice and lots of mistakes corrected. Any guess who in the Indian cricket team spends more time in the nets than the rest?