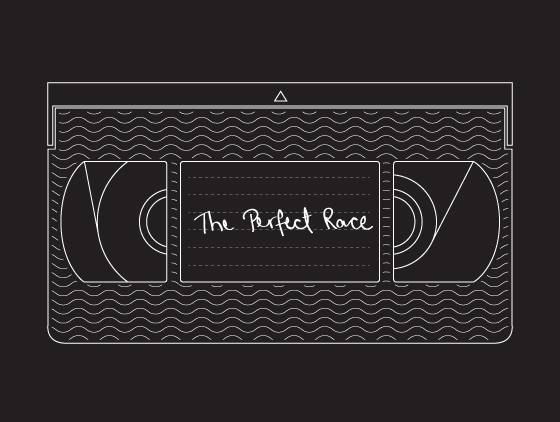 We know how Phelps long torso and relatively short legs gave him an edge over others. But here’s perhaps a not-so-well-known insight into how Bill Bowman, Michael Phelps coach, created a habit in Phelps that would make him the strongest mental swimmer in the pool.

Ever since Phelps was a teenager, Bowman would tell him to go home and watch the videotape before going to sleep and when waking up. The videotape, however, wasn’t a real one. Rather, it was a mental visualization of the perfect race. Each night before falling asleep and each morning after waking up, Phelps would imagine himself jumping off, swimming flawlessly, visualizing his strokes, the walls of the pool, his turns, the water dripping off his lips as his mouth cleared the surface, the finish and what it would be like to rip off his cap at the end. He would lie in bed and watch the race and the smallest details until he knew each second by heart.

During practices, Bowman would shout, “Put in the videotape!” and Phelps would push harder and it worked. “We figured it was best to concentrate on these tiny moments of success and build them into mental triggers”, says Bowman. “If you were to ask Michael what’s going on in his head before the competition, he would say he’s not really thinking about anything. But that’s not right. It’s more like his habits had taken over. The actual race was just another step in a pattern that started earlier that day and was nothing but victories. Winning became a natural extension.”

On the morning of 13th August 2008, at Beijing four minutes before the start of the race, as he always did, Phelps stood behind his starting block, bounced slightly on his toes, came on the block when his name was announced, stepped off, swung his arms three times, got into stance and leapt off when the gun sounded. But as soon as he hit the water, he knew something was wrong. There was moisture in his goggles. As he approached the third turn the cups of his goggles were completely filled and he couldn’t see anything.

But Phelps swam calmly. Bowman had made Phelps swim in the dark, believing that he needed to be ready for any surprise. Phelps had mentally rehearsed how he would respond to a goggle failure. Phelps began counting his strokes in the last lap. Midway he increased his effort for his final eruption. He began anticipating the wall and the number of strokes he needed. Nineteen strokes, then twenty. He felt he needed one more. He made the twenty-first huge stroke and glided with his arms and touched the wall. Ripped off the goggles and looked at the scoreboard. It said World Record next to his name. When asked how it felt like to swim blind, Phelps said, “Like I imagined it would.”

One study on this topic by Sanders et al. was carried out on medical students. On top of their usual training—which included physical practice—half were trained in mental imagery techniques, while the other half studied their textbooks. When the students carried out live surgery, those who’d used mental imagery performed better, on average, than those assigned the book learning.

What’s playing in your tape?

2 replies to “How Michael Phelps’ coach trained him”