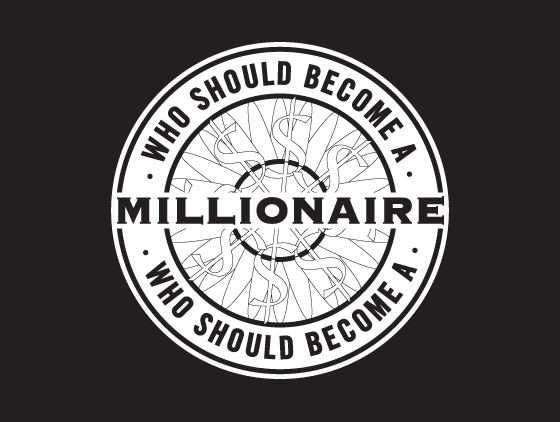 Indian audiences of Kaun Banega Krorepati (Who Wants To Be A Millionaire) almost always help out contestants whenever contestants use the ‘ask the audience’ lifeline, regardless of his/her apparent abilities or background. As per our observation the answer is mostly correct and only sometimes wrong. And since we’ve been born and brought up in India, we could safely say that the intention is almost always there to help the contestant win.

Americans too help out contestants, when they use the ‘ask the audience’ lifeline. In fact using this lifeline results in the correct answer more than 90% of the time.

Here’s the fun part. In one of the game shows of the French version of Who Wants To Be A Millionaire, a contestant named Henri was faced with the question – What revolves around the earth? A. Moon B. Sun C. Mars D. Venus. Henri opted for the ‘ask the audience’ lifeline. No one voted for Venus, 2% voted for Mars, 42% voted for Moon and the biggest chunk 56% voted for Sun. Was the audience ignorant? What do you say French friends? Say Ori and Rom Brafman, authors of Sway, “the French audience deliberately chose the wrong answer because it didn’t seem fair to them for Henri to progress in the game with their help, when he couldn’t even answer such an easy question.”

Russian audiences often give the wrong answers. And deliberately mislead both smart and less smart contestants alike. So much so that the contestants learned to be wary of the ‘ask the audience’ lifeline. Geoffrey Hosking, an expert in Russian history and faculty of UCL says, “Before the twentieth century peasant communities in Russia grew up expecting to lend one another a hand. In the industrial days, people brought the old country ways to the city. But the same interdependent community could also turn against you if you stood out or were seen as different. People who departed from the norm were regarded as misfits. Very poor were considered a burden on the rest of the community. Very rich were regarded to have made money by dubious means. From this perspective Russian audiences see contestants trying to get rich on the backs of the audience members. So they feel that they should not contribute to such unfair behavior.”