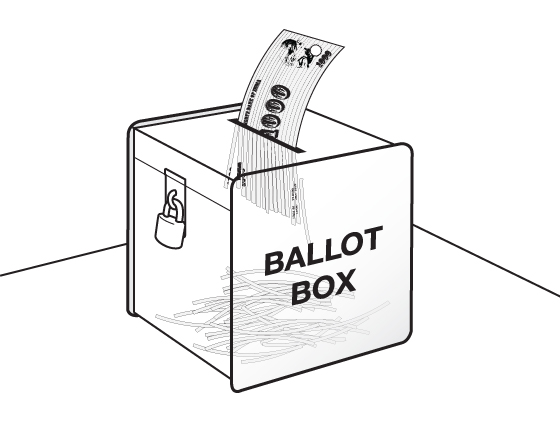 In 1993, the Swiss government identified two small towns as potential nuclear waste depositories. So researchers, Bruno S. Frey and Felix Oberholzer-Gee tried to get the townspeople’s reactions to it. They asked the residents: “Suppose that the National Cooperative for the Storage of Radioactive Waste (NAGRA), after completing exploratory drilling, proposed to build the repository for low and midlevel radioactive waste in your hometown. Federal experts examined this proposition, and the federal parliament decided to build the repository in your community, would you accept this proposition?”

Many people were frightened but whether out of social obligation, a feeling of national pride, or just a sense that it was a fair thing to do, 50.8% of the respondents agreed. The other half opposed and so were still a significant obstacle for the Swiss government.

So the researchers spoke to a new group of individuals from the two towns, asking the same, but this time added, “Moreover, the parliament decides to compensate all residents of the community with 5000 francs per year per person (about $2175 that time) financed by all taxpayers in Switzerland, would you accept this proposition?”

This time the percentage of those who accepted fell by half! Only 24.6% agreed compared to 50.8% who agreed without any monetary compensation. When the researchers increased the deal to $4350 and then again to $6525, only a single respondent changed his mind. What was going on?

According to Brian Knutson, one of the pioneers of Neuroeconomics, the nucleus accumbens is the area of the brain that experiences the thrill that results from sex, drugs and gambling. It’s the pleasure center. It’s where we also react to financial compensation. Now compare this to our neurological reaction to altruistic behavior. A different region of the brain, called the posterior superior temporal sulcus lights up. This part of the brain is responsible for social interactions – how we perceive others, how we relate, and how we form bonds. It is now understood by studies that the pleasure center and the altruism center cannot function at the same time.

Voting is a bit like that. It’s a matter of ideologies, philosophies, whatever they may be; supporting the candidate or party we think may be better for us, for our constituency, for the nation. We weigh benefits that may accrue to us as well as to the society. In that case the amount of goodies and cash doled out to people to buy votes may be money down the drain for the parties doing so.

We know people who accept each and every candidates’ offer, be it whiskey, biryani, cash, electronics. They then end up voting for the candidate they had already decided upon. It’s a lose-lose situation for all parties. Perhaps they should together decide to spend that money effectively on ensuring more people vote and vote for them.