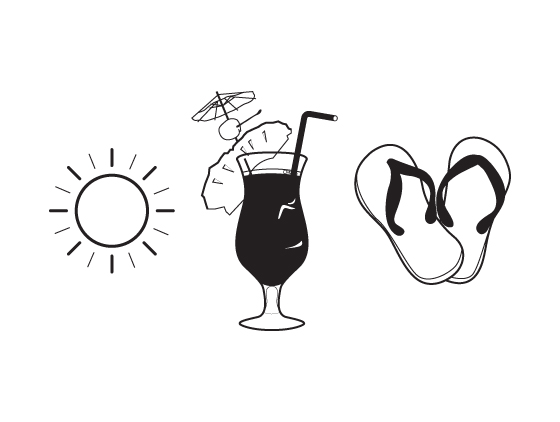 Read about Facebook’s experiment? The one in which they manipulated which posts showed up on the news feeds of 6,89,003 Facebook users. For one week, some users saw fewer posts with negative emotional words than usual, while others saw fewer posts with positive ones. People were more likely to use positive words in Facebook posts if they had been exposed to fewer negative posts throughout the week, and vice versa. Read about it here.

Love it or hate it, here’s the science behind the experiment.

Our behaviour is often influenced by sub-conscious cues. Priming shows that people’s behaviour may be altered if they are first exposed to certain sights, words or sensations. In other words, people behave differently if they have been ‘primed’ by certain cues beforehand. Priming seems to act outside of conscious awareness, which means it is different from simply remembering things.

Here are few other fascinating priming-related researches. Social psychologist John Bargh et al got participants in the first group to unscramble five words like ‘he it hides finds instantly’. For this group the random words were just to keep them busy, but for the second group, the sentences had lots of words, which were stereotypically associated with old people – old, lonely, grey, careful, wise, stubborn, courteous, etc. Then the two groups of people were made to walk a 9.75-metre strip. Those who’d been fed old-related words took a full second longer to cover the distance, than those who hadn’t.

Those primed were reminded about the idea of being old. Because we have habitual ways of thinking about old people – this idea got activated subconsciously and they acted in line with these stereotypes without even realizing it.

But we can improve people’s performance by just the same method. In another research, Asian-American participants were invited to take a test. Before they did, some were primed with the words that would activate stereotypes about Asian people, namely superiority at maths. This was done by flashing words on a screen for less than a tenth of a second: too quick to be perceived consciously, but slow enough for the subconscious to register.

In another research asking participants to make a sentence out of scrambled words such as fit, lean, active, athletic made them significantly more likely to use the stairs, instead of lifts.

Says Jeremy Dean of www.psyblog.co.uk, “Everyday we are bombarded with subtle and not so subtle cues of how to behave. We process these automatically and subconsciously, and over time these impulses emerge as our habits, which we start performing without conscious thought.”