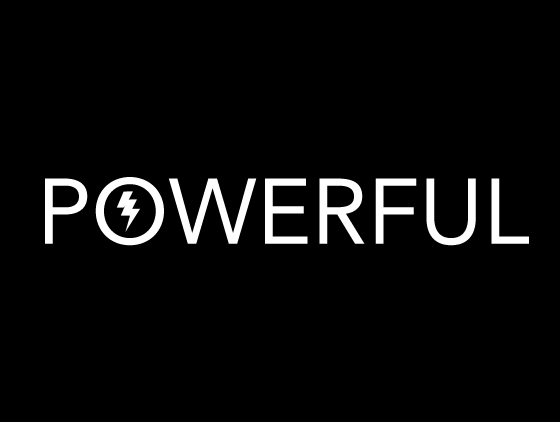 India currently suffers from a major shortage of electricity generation capacity, though it is the world’s fourth largest energy consumer after United States, China and Russia*. A 2012 report by the IEA estimated that nearly 25 percent of the population lacks basic access to electricity, while electrified areas suffer from rolling electricity blackouts.

McKinsey reports that the residential consumption will grow at 14% over the next 10 years, requiring India to generate power five to ten fold compared to what was generated in the last 10 years, putting a huge strain on power generation in India.

While increasing power generation faces many issues, one way we can reduce the power gap is through conservation.

Many educational energy conservation campaigns and messaging like ‘Keep your AC at 24°C’, ‘Switch off appliances when not in use’, ‘Save electricity, Save money’ or ‘Be a good citizen’ or ‘Save the planet’ are being tried by different organizations and people across India, but none have proved to be successful at getting people’s to reduce their electricity consumption. Educational campaigns often don’t lead to action because they rely on an outside entity that warns you of the dire consequences of your behavior or tells you what is the ideal way of behaving.  And that often makes people defensive, because we never see ourselves as the ‘bad’ people who waste electricity. Moreover several scientific studies have proven that we humans are often not aware of our own behaviour. Its like we know that we should not overeat, but we do so quite often.

So instead of relying on traditional thinking, we implemented a study (with modifications) done in California by Schultz and colleagues. We conducted our 6 month long experiment amongst 98 households across posh residential societies in Bandra-Khar, Mumbai, India. Permission of the Secretary of each residential society was taken to conduct the experiment. We collected the households’ electricity bills before they reached each member’s house. We then calculated the average bill amount in that particular society. Lets say the average was 1022 rupees. For all above average users, we put a stamp stating that the average in that society is 1022 rupees. Next to their above average amount, we put a frownie indicating that they could do better. The bills that were below average were delivered without any intervention. The households were not informed about this experiment.

The results of the experiment

Over this period of 6 months, we found an average of 50% of above-average users (stamp intervention group) reducing their electricity consumption, compared to an average of only 39% of non-stamped users (no intervention group) reducing their electricity consumption. The base rate for above-average users was lower before the experiment began.

The behavioural science behind the effectiveness of People Power

Human behaviour is contagious. We often look at how others around us are behaving and act accordingly. We go along with the crowd to avoid social exclusion. Though we may not be aware of the degree to which we’re socially influenced.

In fact we people don’t see ourselves as easily influenced by those around us. If we were to ask people what would make them change, we suppose they will rank “what others are doing” last. But when we tested what really works, following the herd has proven to be very persuasive.

In the experiment, we didn’t tell anybody what to do. We just told them what people like them were doing.

And when we check out the typical electricity bill, we see that it’s a disaster of line items. So we contextualized information in a way that was motivating for people to conserve power. The information provided by the stamp let the above average users know how much their neighbors were consuming. That set the social norm and got them to reduce their power consumption.

People Power – A simple intervention that gives people the power to make a big difference at no cost.

People Power has got featured in Fast Company, The Times of India, DNA and has 1,50,000+ views on The Logical Indian.

Bonus: Check out one of the most famous experiments in studying conformity under group pressure – the Solomon Ash experiment here.