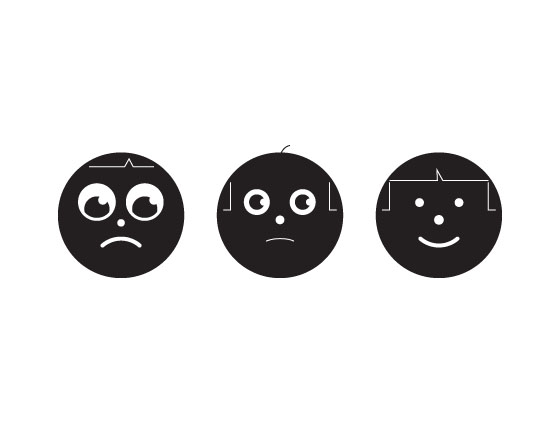 In 1997 the founding figures of behavioural economics – Daniel Kahneman, Amos Tversky, Richard Thaler and Ariel Schwartz did an interesting experiment. They got participants to manage a small portfolio by investing in two mutual funds over a simulated period of twenty-five years. One mutual fund had a low average return but was fairly safe, didn’t vary much month-to-month and rarely lost money much like a bond. The other had a higher rate of return but also high variance, so that it lost money about 40% of the months muck like a stock fund. They divided the participants into groups that received information about the stocks going up or down in value – monthly, yearly and every five years. They could also change their allocations monthly, yearly or every five years. Participants started with hundred shares and could allocate them to any of the two mutual funds in any proportion. At the end of the simulation, participants were paid an amount proportional to how well the shares performed.

Since it was a simulation of a length of twenty-five years, people in the five-year condition got feedback and could change their allocations only a few times, compared with hundreds of times for people in the monthly condition.

Intuition says that the group that received information about the stocks every month and could change the allocation should have performed the best right? You guessed it. It’s wrong.

Participants who got performance information once every five years earned more than twice as much as people who got monthly feedback.

In the long run, the best returns came from investing more money in the higher return-higher variance stock fund, since it made up for the short-term losses. Occasional monthly losses were canceled out by the gains. But in the monthly condition, when people saw losses in the stock fund, they tended to shift their money to the safer bond fund, thereby hurting their long-term performance. They got more feedback, more information, but it was short-term, which created an illusion of knowledge – that the stock fund was too risky. But people who received information every year or every five years didn’t see the difference in variability. They only saw the stock fund outperforming the bond fund.

The same thing happens in real life investing as well. Brad Barber and Terrance Odean studied six years of trading records of 60,000 accounts from a brokerage firm and compared returns of those who traded frequently and those who traded rarely. Frequent traders think they have lots of knowledge and that they can anticipate the market. But the most active traders earned one-third less per year than the least active ones.

Barber and T. Odean – Trading is hazardous to your wealth: The common stock investment performance of individual investors – Journal of Finance 55:773-806 (2000)