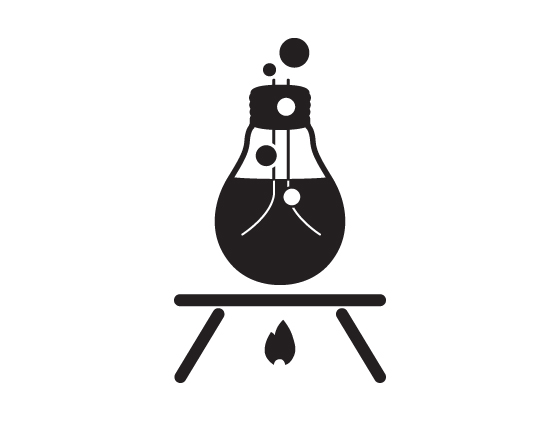 Corporate organizations have a habit of planning, strategizing, forecasting, debating extensively before moving ahead on projects. Entrepreneurs on the other hand care little about market research and more about testing the idea. Corporate executives want to predict the future and control it. Entrepreneurs favor testing. An entrepreneur once said, “Instead of asking all the questions, I’d try and make some sales.”

That’s exactly what Bill Gross did. Bill Gross started Idealab in 1996. Idealab has prototyped and tested hundreds of ideas, and from those, has formed and operated more than 125 companies.

Carsdirect.com was one of ideas that he wanted to roll out in late 90s – early 2000. He was excited about selling cars directly to consumers online in the US. As he envisioned it, customers could search quickly for the exact car they wanted and have it delivered right to their door. He could offer discounted price online, because he wouldn’t have to maintain an expensive car lot filled with inventory, but even a discounted car is still a huge purchase to conduct online. Would people spend so much money online on a car?

He believed the idea could work but it was risky. So he hired Andy Zimmerman and gave him a mission – sell one car online. They put up a website with couple of pages that looked like it would allow you to order a car. But actually the message went to a clerk who looked up the price and sent it back to the user. The next morning Bill discovered we had sold three cars. They had to quickly shut down the site because they were offering a heavy discount.

So rather than debating about the plan and the uncertainty, they simply tested it. Within three years Carsdirect.com became the largest auto dealer in US.