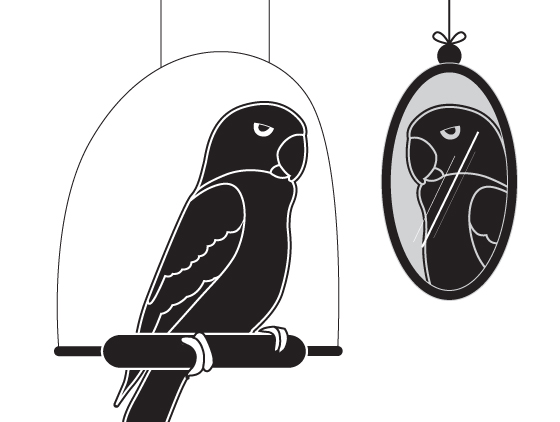 Often during a meeting or a negotiation we subconsciously mirror our colleagues’ or negotiators’ posture. The typical response is to change our posture, as if there were something wrong with being influenced by the other. However the following research suggests the exact opposite: Mirroring behaviour results in better outcomes for both.

Based on additional data from the research, they concluded that mirroring behaviour led to increased trust, and that increased trust typically led one negotiator to feel comfortable disclosing details that were ultimately necessary to break a stalemate and create a win-win situation for both parties.

Another research by Rick van Baaren and colleagues found that waiters at a restaurant increased their tip size by nearly 70% simply by matching their customers’ verbalizations, repeating back word for word the customer’s order, as opposed to saying “okay” or merely nodding.

Social psychologists Tanya Chartrand and John Barg say that matching behaviour of others creates feelings of liking and strengthens bonds between two people. It makes us say “yes” and do nice things for people we like.

At the same time, you don’t want your interaction to come across as mocking the other person. So the key is subtlety.

Tanya Chatrand and John Bargh – The chameleon effect: The perception-behavior link and social interaction – Journal of Personality and Social Psychology 76, no. 6: 893-910 (June 1999)