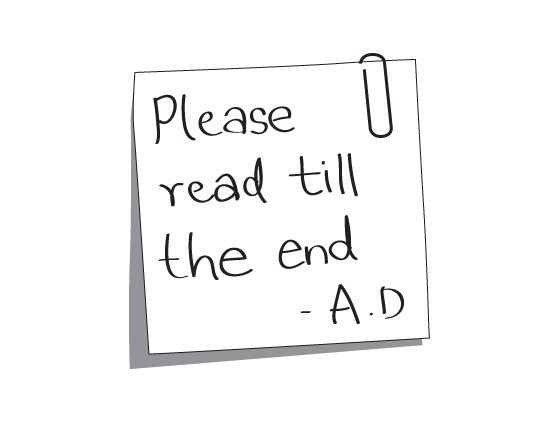 Behavioural scientist Randy Garner has done an intriguing piece of research that demonstrates the power of handwritten Post-it Notes.

He sent out surveys to people with a request to complete them. The survey was accompanied by either (a) a handwritten Post-it Note requesting completion of the survey, which was attached to a cover letter; (b) a similar handwritten message on the cover letter; or (c) the cover letter and survey alone. More than 75% of people who received the survey with a Post-it Note filled it out and returned it, compared to 48% of the second group and 36% of the third group.

Why did it happen? Although handwriting a Post-it Note is so simple and seemingly insignificant thing to do, people recognize the extra effort and personal touch and feel the need to reciprocate this personal touch by agreeing to the request.

Using Post-it Notes can not only earn a profit for 3M, but for you too.