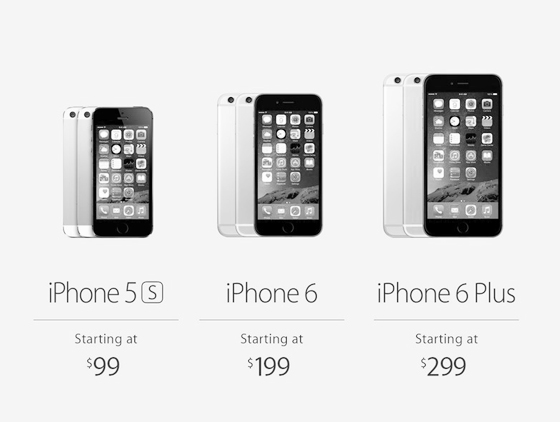 Often when companies introduce a premium variant of the product, sales of their existing best seller get a boost. Of course the premium variant could eventually go on to becoming the best seller, but by then, usually there is a luxury variant introduced on top of that premium one. Eg. Cadbury Silk has been a successful variant as well as given a boost to sales of regular Cadbury Dairy Milk. When Blue Label was added to Johnnie Walker’s range, Black Label benefited the most. Why does this happen?

According to decision researcher Itamar Simonson, when consumers consider a particular set of choices for a product, they tend to favor alternatives that are ‘compromise choices’ – choices that fall between what they need at a minimum, and what they could possibly spend at a maximum. When consumers make a decision between two variants, most compromise by opting for the less-expensive version. However, if a third variant (Blue Label) were to be offered that was more expensive than the other two choices, the ‘compromise choice’ would shift from the economy-priced variant (Red Label) to the moderately priced variant (Black Label), which is no longer the highest-priced variant. Thus upgrading consumers.

So while laying out the product portfolio it is important to recognize that the brand’s lowest-priced and highest-priced variants provide two important potential benefits for the business. One is that the top-of-the-line products (Blue Label) meet high-end needs of a niche group of current and future consumers. This is well recognized. But what’s not so recognized is that the next-highest-priced variant (Black Label) will more likely be considered attractively priced – the compromise choice.

An important part of the application of the ‘compromise choice’, says Robert Cialdini, Professor of Psychology and Marketing at Arizona State University, “It could happen that the brand faces an unexpected slump in the sales of the highest-priced variant, which might tempt you to stop offering that variant. However, removing that item from the set of consumer choices without replacing it with another top-of-the-line variant could produce a negative domino effect that would start with your next-highest variant of your product and work its way down. Such a shift in your consumer’s compromise choice would land you in a compromising position of your own.”