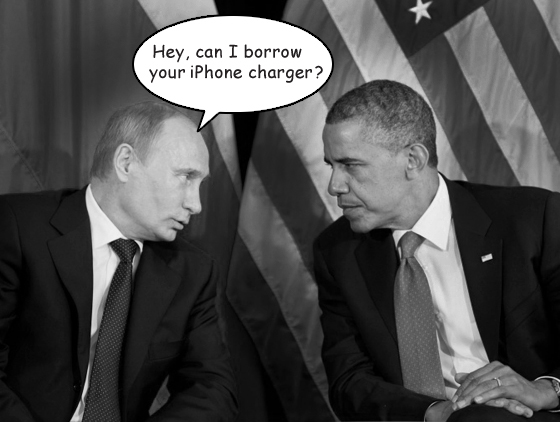 Most of us feel shy asking for favors. And if it comes to asking for a favor from an opponent or someone who doesn’t view us in a particularly favorable light, we see it as totally objectionable, lest we get rejected or disliked. But behavioural science tells us that such hesitation is unwarranted.

Robert Cialdini, Professor of Psychology and Marketing at Arizona State University says, “People are strongly motivated to change their attitudes in ways that are consistent with their behavior.”

The participants who returned the money back must have said to themselves, “Why did I go out of my way to help this experimenter I don’t even know that well? He seems like a good person”, when asked how much they liked the experimenter.

Often we are in need of some kind of help from a colleague or neighbor who for whatever reason doesn’t view us in particularly favorable light. We might hesitate to ask for the favor because we’re afraid of rejection or dislike. So we put off asking for a favor, whereas doing it would be a brave thing to do and more importantly, as the research indicates, is likely to work. Try it. You don’t have much to lose anyways. At most, the person won’t do you the favor. But if the person does it, he/she will counter-intuitively start liking you.