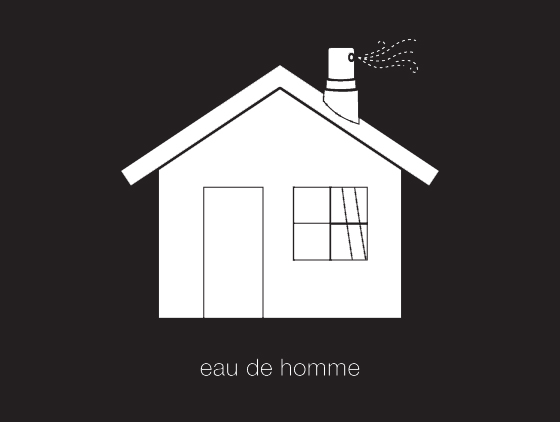 The world’s best marketer – P&G launched a brand called Febreze in the US in 1996 as a spray that could remove bad smells from almost any fabric. The spray had been created when one of the P&G scientists was working with a substance called hydroxypropyl beta cyclodextrin (HPBCD). Apparently he was a smoker and one day when he got back from work his wife asked, “Did you quit smoking?” “No”, he said looking suspiciously. “You don’t smell like smoke”, she said.

P&G sensing a big opportunity spent millions perfecting the formula, producing colorless, odorless liquid that could make any stinky couch or jacket scentless. The marketing team decided that they should position Febreze as something that would allow people to rid themselves of embarrassing smells. They created two television commercials. The first showed a woman talking about how her jacket smell of cigarettes when she eats in the smoking section of a restaurant and the other, had a woman speak about her furniture smelling like her dog. In both cases Febreze eliminated the bad smells.

P&G hired behavioural experts to help them figure out the problem and the new solution. When they visited a woman’s home, they observed that though her house was clean and organized, it stinked of her nine cats. The smell was overpowering but the woman couldn’t notice any smell. They figured that even the strongest scent fades with constant exposure. People who needed Febreze the most simply couldn’t detect bad smells in the first place!

They met hundreds of consumers looking for clues how to make Febreze a regular part of their lives. One day they met a woman, who used Febreze everyday. She used to spray Febreze whenever she would finish cleaning a room. Like in the bedroom, she vacuumed, made the bed, plumped the pillows, tightened the bed sheet’s corners, smiled with a sense of accomplishment and then took a Febreze bottle and sprayed it as a final touch. They saw the same pattern across thousands of hours of videotapes of people cleaning their homes.

That was it. The team decided to make Febreze a fun part of cleaning, at the end of the cleaning routine. They added more perfume, so that instead of merely neutralizing odors, Febreze had its own distinct smell. Febreze was repositioned as the nice smell that occurs at the end of the cleaning routine. Instead of eliminating scents, it became an air freshener, used as the finishing touch.  Febreze was relaunched in 1998. Housewives started craving the Febreze scent and the desire to make everything smell as nice as it looked. Within two months sales doubled. Now Febreze sales are more than $1 billion per year and products include candles, laundry detergents, kitchen spays, etc. P&G learned the lesson – no one craves scentlessness.