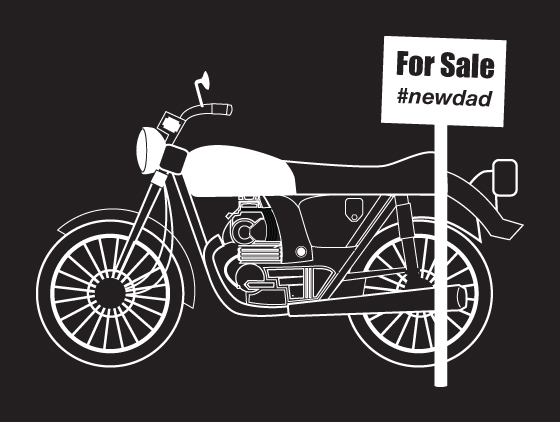 For example, research by Reichheld and Teal has revealed that between 65% – 85% of people who switch brands are either satisfied or very satisfied. If satisfaction was the key to keeping customers loyal, why are satisfied people switching brands?

Another research by Szymanski and Henard reveals that on its own, satisfaction predicts very little of people’s behavior, perhaps as little as one-quarter.

This actually makes sense. As we have seen by recent previous posts ‘Think you can predict your own behavior?’ and its Part II, strong habits rule over intentions. In the face of a strong habit, we sometimes don’t buy the things we intend to. Instead, we buy what we bought before.

Says Jeremy Dean of PsyBlog when the initial choice is made to buy a product and subsequently made again and again, in the same context, then it’s likely to become a habit. Meaning we make the same choice without considering the options, because deliberation hurts the brain.

Habits can be so strong that according to research by Lal and Bell, habitual shoppers often don’t respond very strongly to incentives like special offers. Which makes creating shopping habits an even more profitable activity especially for brands.

So what is the best chance a brands got at breaking another brand’s loyalty?

The answer is – major life events. Consumer behavior expert Alan Andreasen was one of the first to point out that there are particular moments in people’s lives when their consuming habits are most ready to change. He figured the more major life events people experienced, like changing employer, getting married, moving house or the biggest of them all, having a kid, the more they had changed brands. Major life changes mean change in situations, change in environment, which means old habits get disrupted and the opportunity to break in increases.

D.M. Szymanski and D.H. Henard – Customer Satisfaction: A meta-analysis of the empirical evidence– Journal of the academy of marketing science 29, no.1 (2001): 16-35