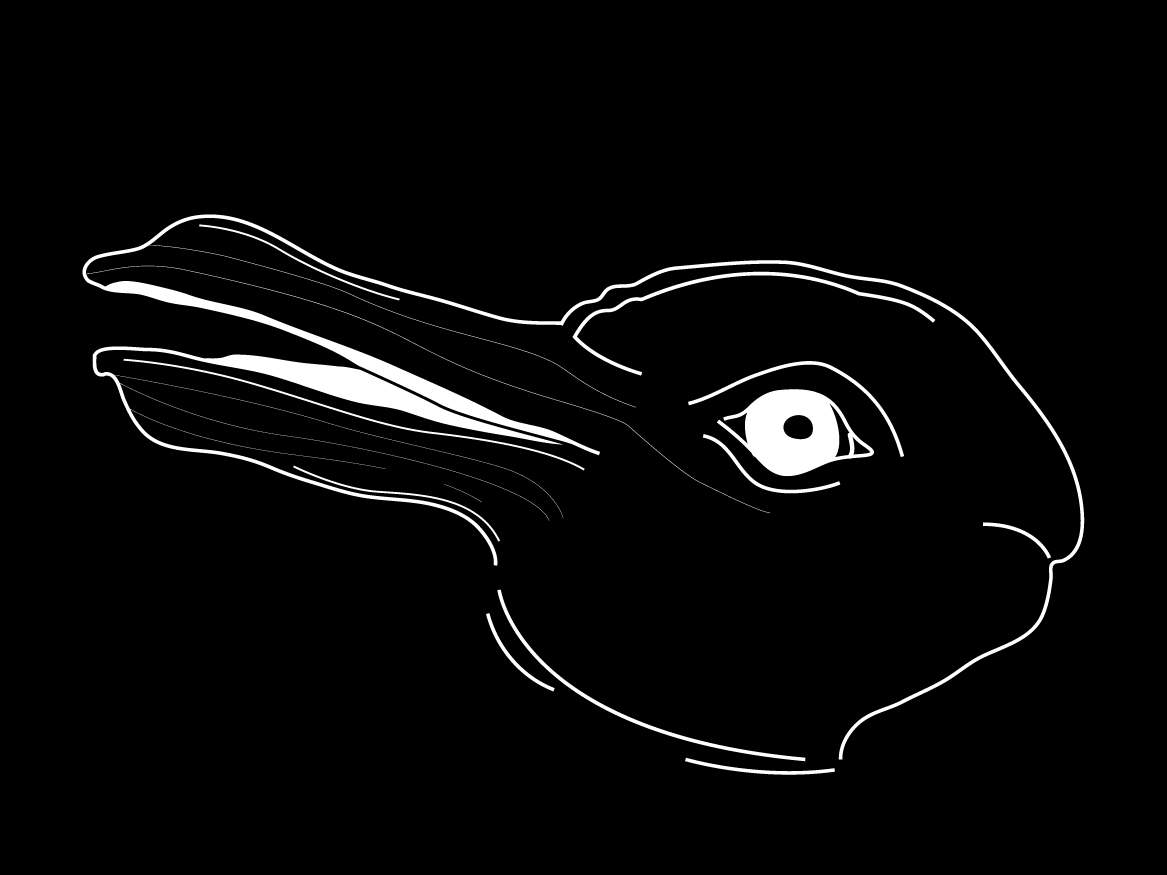 (In the illustration did you first see a rabbit or a duck?)

Consider the following situation. Imagine that India is preparing for the outbreak of a disease, which is expected to kill 600 people. Two alternative treatments to combat the disease have been proposed.

If Treatment A is adopted, 200 people will be saved.

Which one do you prefer?

Now lets consider a second version of the situation:

If Treatment A’ is adopted, 400 people will die.

Which one do you prefer?

Embarrassed? So were we. Even when this test was shared with public health professionals in the US, they were swayed by this framing effect!

Daniel Kahneman, nobel-winning behavioural economist, explains the rationale behind our decisions. In his book ‘Thinking Fast and Slow’, he says “Decision makers tend to prefer the sure thing over the gamble, when the outcomes are good. They tend to reject the sure thing and accept the gamble, when both the outcomes are bad. Risk-averse and risk-seeking preferences are not reality-bound.”

This shows how a small manipulation can have drastic impact on decision-making. And if you still believe that we humans behave rationally, think again.