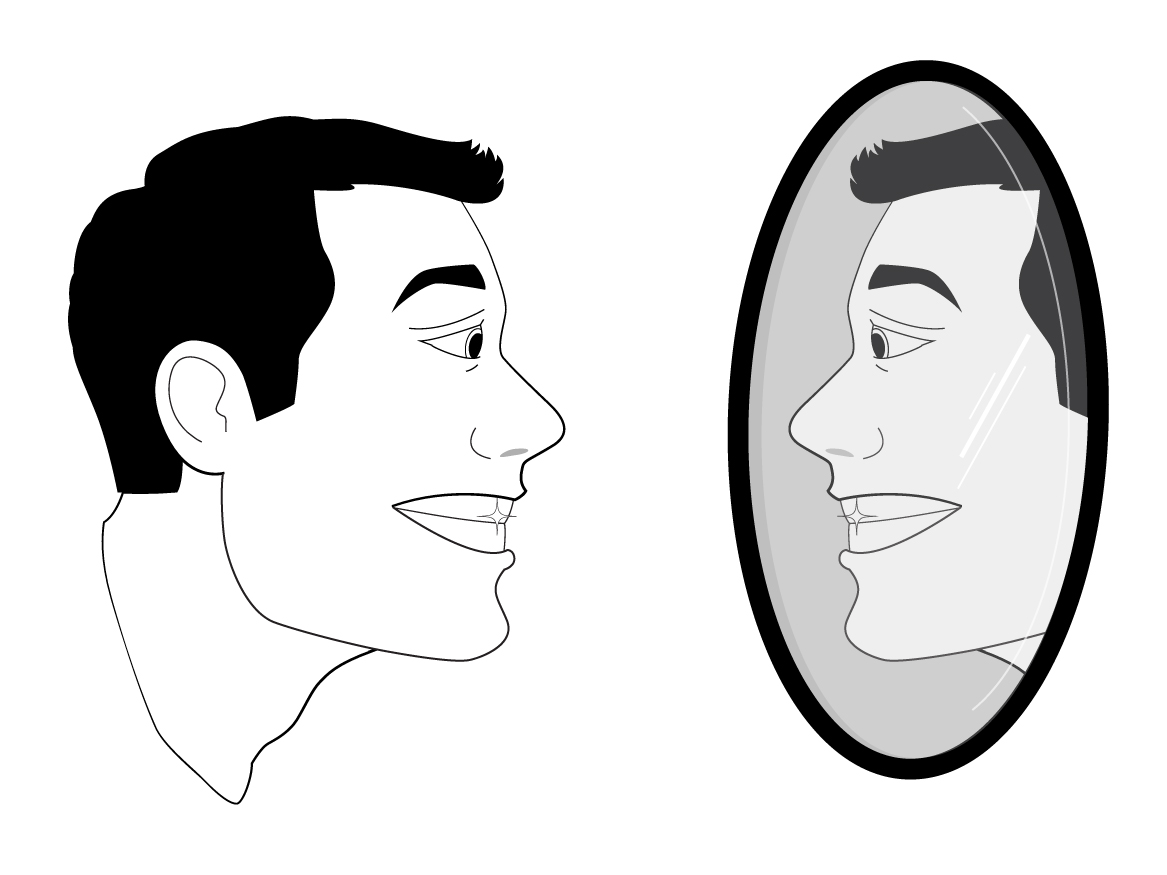 So how did Hopkins get people to brush? He found a cue, a reward and a craving for that reward.

Faced with the task of selling Pepsodent, he sat down with a pile of dental textbooks. Dry reading, much of what we do to keep the blog stories interesting. That’s when he chanced upon mucin plaques on teeth. It’s the film that builds up on teeth regardless of what you eat or how often you brush. The film is a naturally occurring membrane that you can get rid of by eating an apple, running your finger over your teeth, brushing or vigorously swirling liquid in your mouth. Toothpaste didn’t do anything to help remove the film. But that didn’t stop Hopkins from exploiting his discovery. He decided to use this film that was universal and impossible to ignore, as the cue to trigger the habit of brushing.

Moreover the reward was enticing – a prettier smile making you look beautiful. All it took to get rid of the film and look beautiful was to brush with Pepsodent.

Likewise, Pepsodent had created a craving. Unlike other pastes of its period, Pepsodent contained citric acid and mint oil that created a cool, tingling sensation on the tongue and gums. Once people craved that cooling, tingling sensation – once they equated it with cleanliness – brushing became a habit. The tingling doesn’t make the toothpaste work any better. It just convinces people its doing its job. Two weeks after the campaign launched the demand exploded.

Many product categories can get kicking, if only they get back to the basics – cue, reward and craving for the reward.