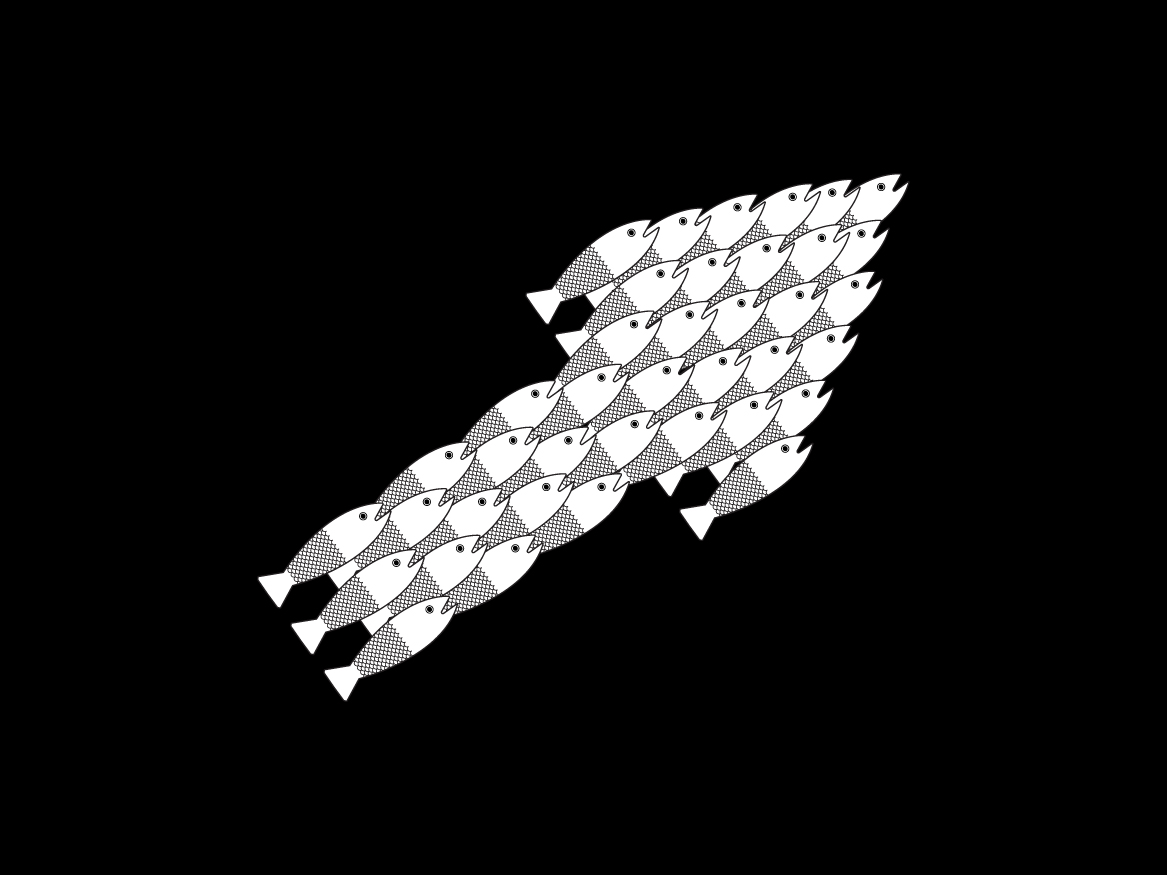 You may be saying to yourself ‘People follow what others do, but I’m different.’ Then again everyone feels like that. And that makes you no different than me.

Most of us learn by following what others do and that’s how societies develop. Also, if we care about what other people think about us, then we’ll go along with the crowd to avoid social exclusion (peer pressure), though we may not be aware of the degree to which we’re socially influenced. Here are few such interesting influences that make us behave in a particular way.

In a real-world experiment tax officials in Minnesota, US gave groups of taxpayers different kind of information. Some were told their tax was put to good use in education, etc. Some were threatened with punishments for noncompliance. Others were given helpful information like how to fill their tax forms, etc. Remaining were told that more than 90% of Minnesotans already complied, in full. This last intervention generated the most impact on tax compliance, proving that desirable behaviour can be increased, by drawing public attention to what others are doing.

In another study conducted by Schultz, 300 households in San Marcos, California were informed about how much energy they had used in previous weeks. They were also given average consumption of energy by households in the neighborhood. In the following weeks, the above-average users, reduced their energy consumption; but the below-average users, increased their energy consumption! If the current action is better than the social norm, then people should not be informed of the norm. An addition of a smiley, to indicate that below-average users’ consumption was socially favored, brought the consumption down again. Our experiment People Power was based on this experiment.

As Behavioural Designers, if we want to change people’s behaviour, we should let people know about what other people are doing. Though if people’s behaviour is undesirable then care must be taken to craft the intervention. The other day we saw an ad of Olay Total Effects anti-ageing cream in a women’s magazine. The headline read as ‘Does life really end at 30?’ while the copy went on to explain in bold letters that ‘82% of married women worry more about cooking the right food for their mothers in law than choosing the right cream for their skin.’ And ‘83% of women worry more about the marks their kids get in exams than the marks on their skin.’ ‘Your priorities may change but why let the skin suffer?’

The ad condemns women’s behaviour but also highlights that the undesired behaviour is common. Women will subconsciously interpret the message to be ‘Majority of women feel that way, so why not me?’ therefore it will be counterproductive for Olay and P&G. We may not admit it, but we do what others do.