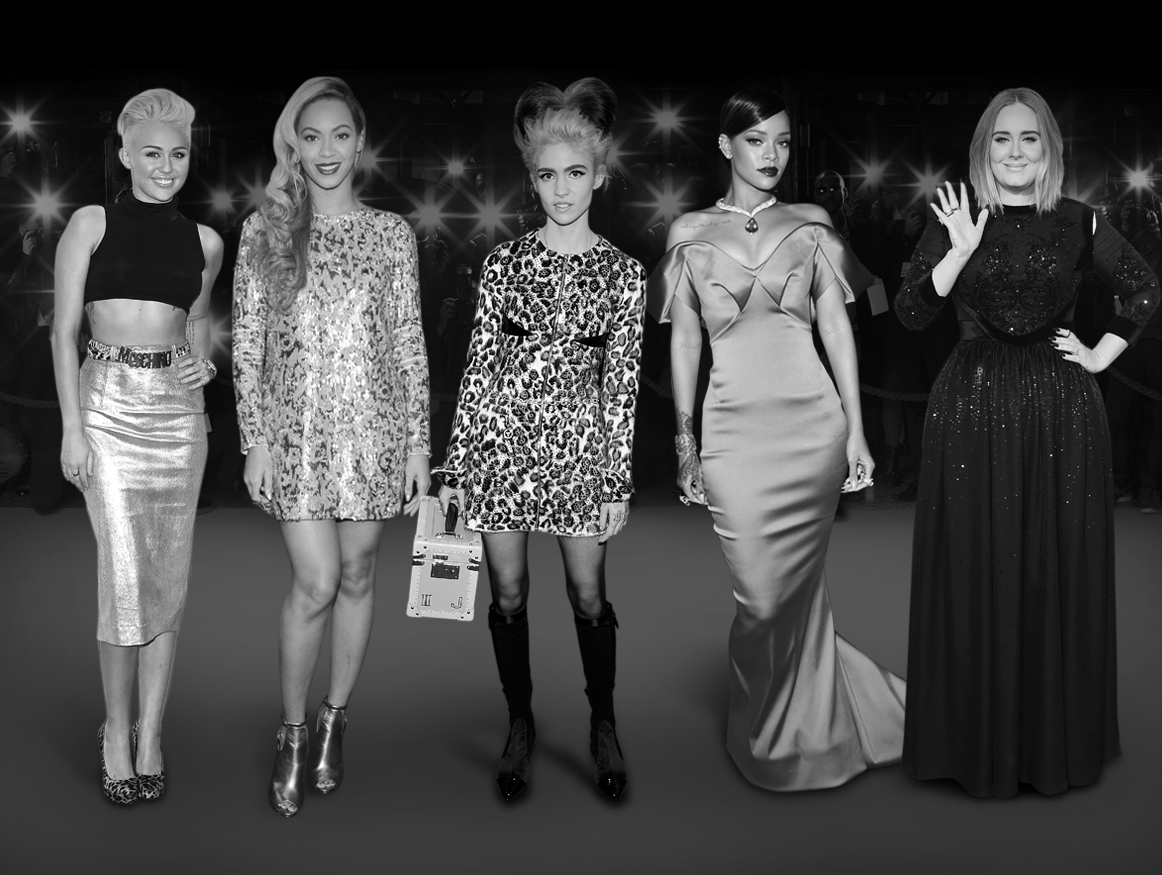 As the major contributor of content on radio is music, the station ought to be playing hit numbers so that listeners keep tuned in. But how can radio stations afford to play only hit songs, if they are more costly? And what about the promotions of new songs? How do new songs get played on radio stations? And how do they become a hit? That got us digging. Here’s what we found.

There’s a company named Polyphonic HMI – a bunch of artificial intelligence experts and statisticians based in Spain – who has created a program called Hit Song Science. Don’t kill us for this. Hit Song Science analyses mathematical characteristics of a tune by comparing the tempo, pitch, melody, chord progression, and other factors against thousands of hit songs stored in Polyphonic HMI’s database. They predicted the success Norah Jones’s Come Away with me that won 8 Grammys, Santana’s Why don’t you and I that reached number three on Billboard charts. (We don’t know what song they predicted incorrectly.)

The program also predicted the success of a song called Hey ya by hip-hop group OutKast in 2003. When industry folks heard Hey ya, they liked it and thought it would become a huge hit. But when the data came in about listeners across radio stations, a huge number of listeners tuned out within the first thirty seconds itself. What went wrong?

One of the pioneers in studying why and how songs become sticky, Rich Meyers, says, “Sometimes radio stations do research by calling up listeners and playing a snippet of a song, and listeners will say, I’ve heard that a million times and I’m totally tired of it. But when it comes on radio, your sub-conscious says I know this song, I can sing along. Your brain secretly wants that song, because it’s so familiar to everything else you’ve already heard and liked.”

Areas of our brain that process music – auditory cortex, thalamus and superior parietal cortex – are designed to seek out patterns and look for familiarity. Music after all is complicated with numerous tones, pitches, overlapping melodies, etc. Our brains crave familiarity in music, because familiarity is how we manage to hear without becoming distracted by all the sound. That’s why songs that sound ‘familiar’ – even if we’ve never heard them before – get sticky.

The problem wasn’t that Hey ya was bad. The problem was that it wasn’t familiar. So radio stations used the trick of sandwiching Hey ya between familiar hit songs to mitigate risk. If stations don’t take risks with new songs people will stop listening. On the other hand, listeners want songs they already like. So by sandwiching them between already hit songs, stations make new songs familiar as fast as possible. Jiten, partner at Boing recording studio, says, “radio stations mitigate risk by playing new songs that are well promoted on audio-visual media like the TV as well.” Makes sense.