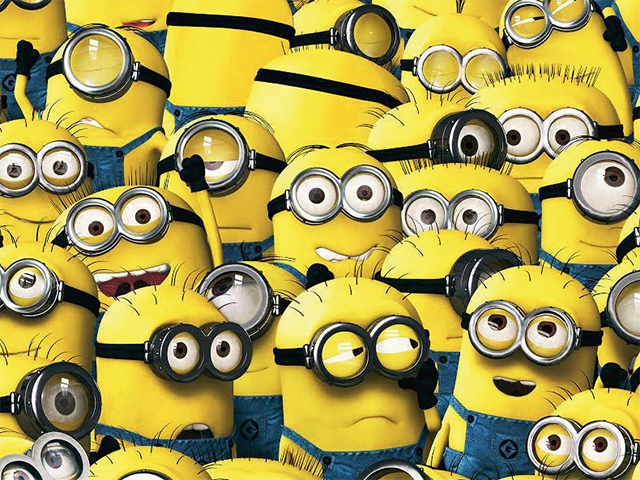 This article of ours appeared in the editorial column of The Economic Times on 29th Dec, 2016

We did an interesting experiment in Mumbai some time back. We got 98 households across a few housing societies in Bandra and Khar to provide us with their electricity bills before the bills reached each member’s house. We then calculated the average bill amount in that particular society.

The average number set the social norm and got the above average users to act like their neighbours and reduce their electricity consumption by 1.33 per cent. 1.33 per cent sounds small, but it can power 17,465 villages for one whole year. We called the experiment People Power because it gives people the power to make a difference at no cost.

Human behaviour is contagious. Our actions are often guided by how people around us are behaving. The information provided by the stamp let the above-average users know how much their neighbours were consuming.

Behavioural science studies show that people dress in the same styles as their friends, pick dishes preferred by other diners, choose restaurants that are more crowded, are more likely to get fat if people around them become fat, are more likely to quit smoking if their friends quit, pay taxes if others are paying, vote if their spouse votes, and so on. A five-star review on Amazon leads to approximately 20 more books sold than one-star reviews.

This behavioural science principle of ‘social proof ‘ made a popular American infomercial for a home shopping channel change the all-toofamiliar call-to-action line at the end of the infomercial, “Operators are waiting, please call now” to “If operators are busy, please call again”. This simple change led to its sales skyrocketing.

On the face of it, the change seems foolhardy. After all, the message indicates that one may have to waste their time redialing till they reach a sales representative. Yet it worked so brilliantly.

Consider the kind of mental image that’s likely to get generated when you hear, ‘Operators are waiting, please call now’ — scores of bored phone representatives while they wait by their silent telephones — an image indicative of low demand and poor sales.

Consider how your perception of the popularity of the product would change when you hear, ‘If operators are busy, please call again’ — operators going from phone call to phone call without a break, right? That made people think: ‘If the phone lines are busy, then other people like me who are also watching this infomercial must be calling too.

Most people think they are different. But in reality most of us behave the way others do. So powerful is the effect of others on us that television executives love to fill comedy shows with canned laughter.

Experiments by lots of behavioural scientists have found that the use of canned laughter causes an audience to laugh longer and more often when humorous material is presented. People rate the material as funnier. In addition, evidence indicates that canned laughter is most effective for poor jokes.

In another experiment conducted by behavioural scientists Noah Goldstein, Robert Cialdini and Vladas Griskevicius (‘A Room with a Viewpoint: Using Social Norms to Motivate Environmental Conservation in Hotels’, goo.gl/OJT1pb), different kinds of signs were placed in hotel rooms. One of the signs asked guests to help save the environment by reusing their towels.

The second one informed them that the majority of guests at the hotel recycled their towels to help save the environment. The second sign had a success rate of 26 per cent more than the first sign.

A third sign informed guests that majority of people who had previously stayed in their particular room recycled their towels to help save the environment. The third sign had a success rate of 33 per cent more than the first sign.

Now only if hotels could apply the same principle to reducing theft of towels, shampoos, bedsheets, stationary and, yes, appliances too.