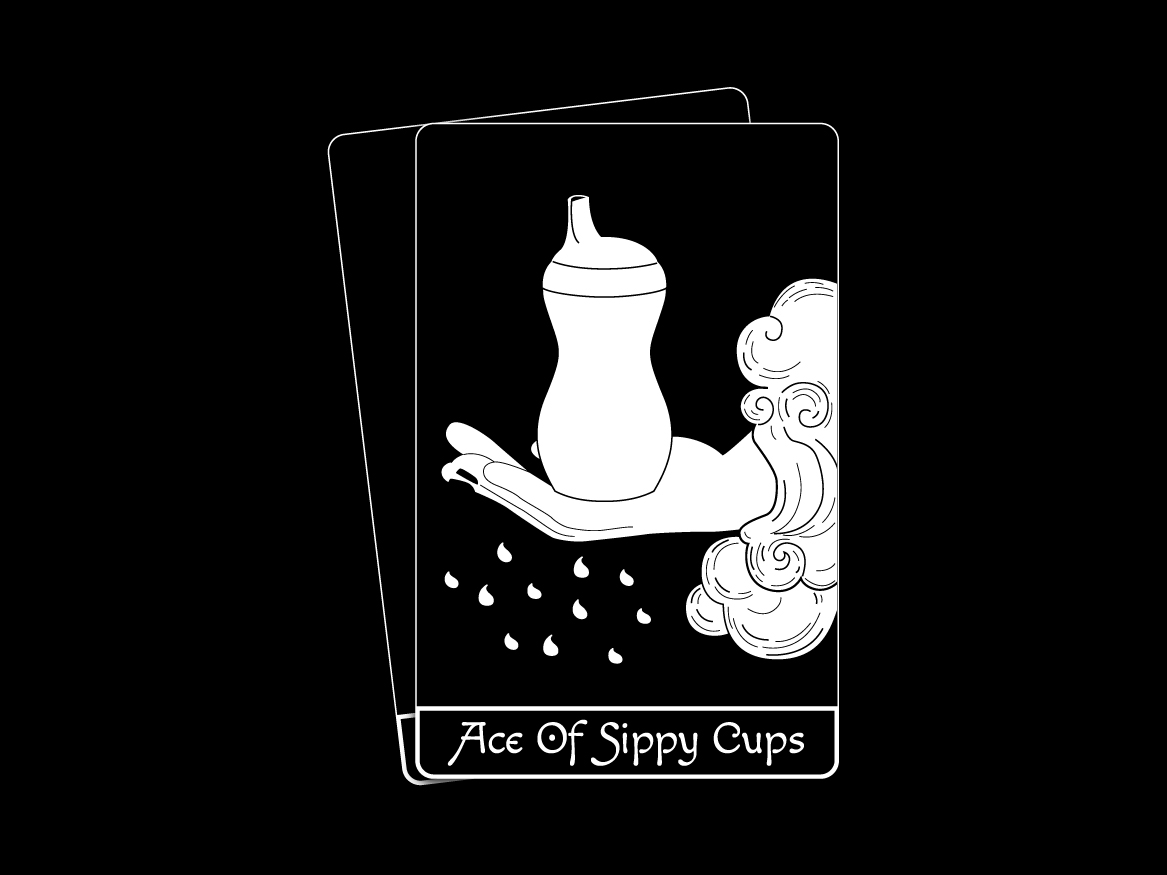 Amongst big retail chains, it is common knowledge that people’s buying habits are more likely to change when they go through a major life event. Like getting married or moving into a new house or losing or changing a job. But life’s biggest event for most people is having a baby. And new parents’ habits are more flexible at that moment than any other time in an adult’s life. So for companies, pregnant women are gold mines.

I’m seeing a lot of my friends become new parents and they buy lots of stuff – diapers, wipes, cots, blankets, bottles, cribs, the list is endless. Retailers figure out that once sleep-deprived moms and dads start purchasing baby stuff, then they’ll also buy groceries, towels, underwears and whatever is easily available. To new parents, easy matters the most.

New parents are so valuable that companies like Walt Disney, P&G, Fisher-Price, etc in the US, have lots of giveaway programs aimed at new parents in hospitals itself. But for a retail chain like Target, approaching moms in maternity wards can be a bit too late. So Target began marketing to them before the baby arrives.

How did they do that? Target has a baby shower registry and that helps them identify some pregnant women. Target has analyzed shopping patterns of soon-to-be-mothers by looking at their due dates provided by them and linking the shopping done across pregnancy trimesters. Target figured that lots of people buy lotion, but women on the baby registry were buying unusually large quantities of unscented lotion in the beginning of their second trimester. In the first twenty weeks many pregnant women bought lots of vitamins. Lots of shoppers buy soap and cotton balls every month, but when someone buys lots of them, in addition to hand sanitizers and lots of washcloths, a few months after buying scent-free lotions and vitamins, it signals that they are getting closer to their delivery date. Whereas if someone bought a stroller, but nothing else, they probably bought it for a friend’s baby shower.

Target is one of the best retailers at predictive analytics. But they figured that they would need to use this information wisely. After all women can be upset if they received an offer making it obvious Target knew their reproductive status. So how do they get their coupons and offers into expectant mothers’ hands without making it appear they were spying on them?

Target sends specially designed mailers to customers, by mixing in all the ads for things pregnant women would never buy with offers meant for them, so that the baby ads look random. So there’s an ad for a lawnmower next to diapers. Wineglasses next to the offer on infant clothes. As long as the pregnant women thinks she hasn’t been spied on, she’ll use the coupons. And that’s because she assumes that everyone else has also got the same mailer too.