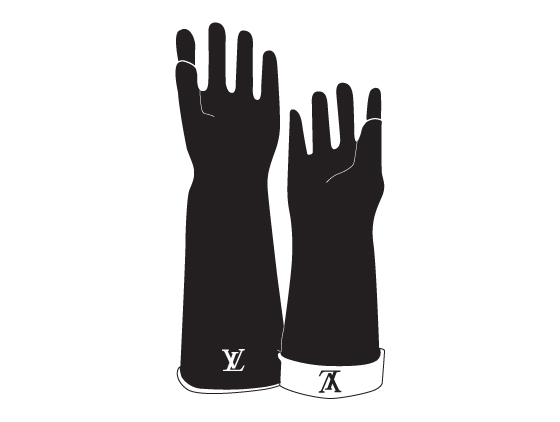 A lot of times people don’t see the need to change. Even if they intellectually understand that change is required, rarely does it materialize. We mean haven’t you ever faced a situation where you have made a powerful case via a powerpoint presentation filled with charts and graphs and inspiring quotes, and everyone in the room understood exactly what you meant and even noded their heads with enthusiasm, but nothing really happened after that? No? Then you must be so damn good looking! For the rest of us, things needn’t be this hard. There can be a better way as described by the following two examples.

Jon Stegner worked for a large manufacturing company and figured there was an opportunity to cut purchasing costs that would result in savings of $1 billion over five years. But to reap these savings, a big process shift would be required and for that to happen the bosses would need to believe in the opportunity and for the most part, they didn’t.

Let’s face it, if you were in his place the natural and most likely thing you would have done is make a presentation with all the savings data, the cost-cutting protocols, a recommendation for supplier consolidation and the logic for central purchasing.

But instead, Stegner hired a summer intern and asked him to identify all the types of gloves used in all the company’s factories and find out what the company was paying for it. They found that the factories were purchasing 424 kinds of gloves, using different suppliers, and all were negotiating their own prices. The same pair of gloves that cost $5 at one factory cost $17 at another.

Stegner piled and tagged each of the 424 kinds of gloves and invited all division presidents to visit the Glove Shrine. The presidents were like, “We really buy all these different kinds of gloves?” “This is crazy” “We’re crazy”. “We’ve got to fix this”. The company changed its purchasing process and saved a lot of money. (Source: The Heart of Change by John Kotter and Dan Cohen)

Another example is of Robyn Waters who worked at Target as a Trend Manager at a time when Target was a ‘discounter’ and was lagging the trends and not starting them. That was Robyn Waters’s mandate. But the merchandizers in various departments were traditionally copycats.

For a time in retail, trendy clothing was neutral in color. Everything was gray, white, khaki, tan or black. Then, one season color exploded in the retailers in London and Paris. So Waters needed to get her merchants excited about color. But Target had an analytical, numbers driven culture and the merchants would review the past few year’s sales and see that the color hadn’t sold.

So she poured a bag full of bright colored M&Ms on the glass table creating cascades of turquoise and hot pink and lime green. Merchants went “Wow” and she’d say, “See, look at your reaction to color”. (Source: Interview of Robyn Waters by Chip Heath)

In both cases, the change agent was a single employee with not much resource. Both created the change by dramatizing the need for change in a tangible way.