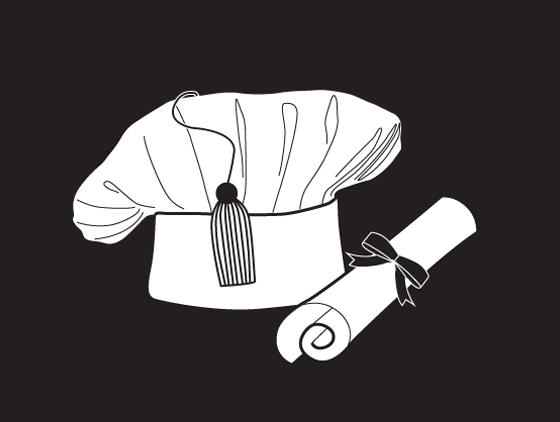 Most of the times, when we think of big problems, for example, bad hygiene habits of a nation, we tend to believe that the solution also needs to be as big. But it may not require lots of resources to overcome the big problem. Time and again Behavioural Design has proven that the solution needn’t be big in terms of budgets, effort and resources. Here’s one more nudge/ intervention of Behavioural Design that illustrates the same.

In 1990, Jerry Sternin used to work for Save the Children and was sent to Vietnam to fight malnutrition amongst children. Sternin had read a lot about malnutrition and conventional wisdom indicated that malnutrition was a result of intertwined problems like sanitation, poverty, lack of access to clean water and lack of awareness about nutrition.

Sternin instead chose not to be overwhelmed with such theoretical knowledge. Rather, he traveled to rural villages to find out if there were any very poor kids who were big and healthy than the typical kid in Vietnam. He thought that if these kids were staying healthy against the odds, why couldn’t every kid be healthy?

Conventionally one would tend to believe that if somehow all the mothers would get to know about these 3 healthy ways of feeding their kids, malnutrition could be eliminated. But Sternin knew that mere awareness does not change behavior. So instead of building an awareness program, Sternin created a community program, in which fifty malnourished families in groups of ten, would meet at a nearby hut each day and prepare food with shrimps, crabs and sweet-potato greens.

Mothers got first hand experience of keeping their sons and daughters healthy. Soon neighboring mothers were convinced by the power of social proof. Within 6 months 65% of the kids were better nourished in that village. The experiment moved to other villages. The community cooking program reached 2.2 million Vietnamese people in 265 villages. A big dent in malnutrition done with a small team and a shoestring budget!