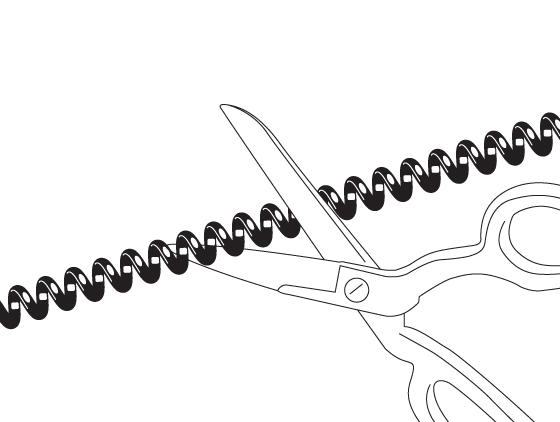 The call queuing system is the most basic tool of customer support (welcome to … press 1 for … press 2 for … press 9 to speak to a customer service executive. All our executives are busy. Please hold your call is important to us…). But in one instance employees of a company were using it to avoid talking to customers. They did so because customer service interactions were viewed as costs that were to be minimized. Therefore, if the calls weren’t answered, better would be the company’s profits.

The company we’re talking about is Rackspace that hosts Internet sites for other companies. In 1999 Graham Weston – the founder hired David Bryce to be the head of customer support to change the behaviour of employees dodging its customers. They decided that from now Rackspace would provide ‘Fanatical Support’ to its customers. But providing great service would cost more and if they offered both premium service and cutting edge technological expertise, they would be forced to set their prices high that would reduce their sales.

So Weston and Bryce implemented a small but powerful Behavioural Design nudge. They ripped off the call queuing system. Without it now, there was no safety net. Initially the phone would keep ringing until somebody picked it up. But now it became impossible to dodge the customer. The company also followed it up by launching awards for employees who were fanatical about service. In 2001 Rackspace became the first Internet hosting firm to turn a profit and over the next 6 years, it averaged 58% annual growth.

Rackspace employees didn’t see the need to improve customer service, but neither did Weston and Bryce do anything to make them feel the need. Instead, they chose to simply nudge them into action.

Source: Dan Heath (author of Switch) and Graham Weston’s (founder of Rackspace) interviews in 2007 and 2009