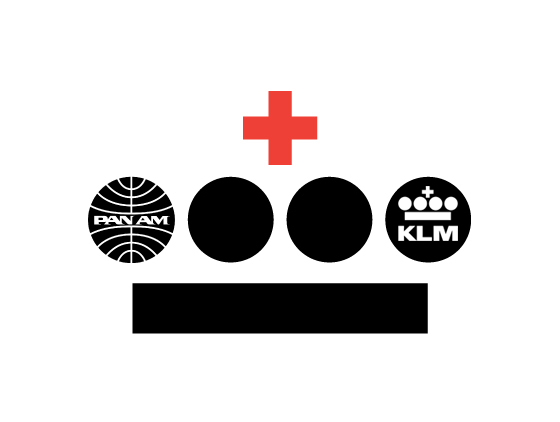 There are many instances where a perceived loss makes us behave irrationally. Here’s one of the many stories – of Captain Jacob Van Zanten – in connection to loss aversion.

Captain Van Zanten was regarded as one of the most experienced and accomplished pilots in the world. He was head of KLM’s safety program, known for his attention to detail, methodical approach and a spotless record. He even featured in KLM’s ad which said KLM – the people who made punctuality possible.

On one flight en route from Amsterdam to Las Palmas airport in Canary Islands, Spain, Van Zanten got an urgent message that a terrorist bomb had exploded at the Las Palmas airport. He was now made to land at nearby Tenerife’s tiny airport along with many other re-directed flights.

He safely parked the plane. But he wanted to take off before the mandatory rest period got underway, because there was no replacement crew at Tenerife, the airline would have to find passengers a place to stay, the delay would initiate a cascade of flight cancellations throughout KLM and he of course had thoughts about his own reputation on line.

Two hours had already passed by. So Van Zanten decided to refuel at Tenerife thinking that he would shave an hour off the turnaround at Las Palmas. But soon thereafter, word came from Las Palmas that the airport had finally reopened. But it was too late to stop the refuel.

Finally just when it looked like he could take off, a thick layer of fog descended upon the runway – visibility dropped to just 300m. Nevertheless he revved up the engines and lurched down the runway. When the co-pilot alerted him that they didn’t get ATC clearance, he hit the brakes and asked him to get the approval. The co-pilot received the airway clearance but not the takeoff clearance. Completely out of character, Van Zanten again turned the throttle to full power and roared down the runway.

To his nightmare he saw a Pan Am 747 parked across the runway while he was approaching full speed. He managed to pull the aircraft’s nose desperately, but the underside of the fuselage ripped through the top of Pan Am. The KLM plane burst into flames killing all crew and passengers, 584 in all, including Van Zanten.

The aeronautical community was stunned. The experts concluded that it wasn’t a mechanical failure or terrorist attack. Pan Am missed a taxiway turnoff and wasn’t supposed to be on the runway. Because of the fog Van Zanten couldn’t see Pan Am. Pan Am pilot couldn’t see KLM. The under staffed tower controllers couldn’t see either. But why did a seasoned pilot, the head of safety at KLM make such a rash and irresponsible decision?

The best explanation the investigators came up with was that Van Zanten was feeling frustrated. But how could he cast aside every bit of training and protocol when the stakes were so high?

Turns out the investigators were right. We’re all susceptible to a tendency to go to great lengths to avoid possible losses. We’re loss averse. Van Zanten’s desire to avoid a delay started small. But as the delay grew longer, the potential loss seemed almost inevitable. He got so focused on avoiding the loss, that he tuned out of his common sense and years of training.

As Columbia business school professor, Eric Johnson says, “the more meaningful a potential loss is, the more loss averse we become. In other words, the more there is on line, the easier it is to get swept into an irrational decision.”