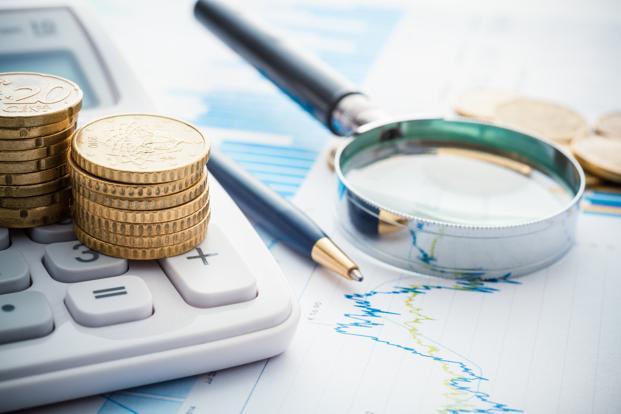 This article of ours first appeared in Mint on 6th Dec, 2017.

It has taken millions of years for humans to evolve into the species we are today. But it’s been only a few decades of living with rapid technological and economic development. We have lived among and survived snakes, spiders and other species that could have led to our extinction. That’s probably why our brain has developed parts like the amygdala, which acts as an alarm system, generating fast emotions like fear when we notice anything that’s out of place or scary. The amygdala that induces the fear reflex has helped our ancestors survive and it continues to remain a vital tool in today’s daily life. When we see a face that’s scared, we take cues and act instantly; or, if we smell smoke, the amygdala floods the body with fear signals even before we are consciously aware of being afraid.

However, today, life has been changed dramatically due to money and technology. A potential economic threat makes us panic. When our investments take a sudden drop, we react and sell our investments; making ourselves poorer, not richer. But we feel more comfortable to invest when markets are rising. We do the opposite of what common sense shows us—we need to buy low and sell high to make a profit, but we buy high and sell low. In other circumstances, people avoid investing in the stock markets because they are afraid that the stock market might crash, but have no idea how rising prices eat up their savings and cause a loss of money. We are not good at assessing risk—monetary and non-monetary.

The more vivid and imaginable a risk is, the scarier it feels. Behavioural scientist, Paul Slovic, says people will pay twice as much for an insurance policy that covers hospitalization for ‘any disease’ than one that covers hospitalization for ‘any reason’. Any reason covers any disease, but ‘any reason’ seems vague, while ‘any disease’ is vivid. The vividness fills us with fear. It’s not logical. Decades of behavioural science is proving than we don’t always make rational decisions. On the contrary, we often make decisions based on emotion and therefore the decisions sometimes tend to be not rational. For example, people are scared of flying because a plane crash is vivid. Tons of people, including myself, buy air travel insurance, but if we take probability of a plane crash into account, we will find the air travel insurance not worthwhile. At the same time, driving a car without wearing a seat belt feels perfectly safe for a lot of people in India. Let’s see what the numbers have to say. Last year, no one died in India due to a plane crash compared to more than 1,50,000 people who died in road accidents in 2016. So what’s safer—flying by plane or driving on roads? Here’s another example: terrorism. Terrorism creates images of violence, gun shots, bombs, bloodshed. We feel that the risk of terrorism is uncontrollable. But did you know that only 178 civilians died due to terrorism in India this year. On the other hand, smoking kills 1 million people every year in India. Yet we feel more scared of terrorists than cigarettes. But smokers feel they are in charge and understand the consequences, that’s why the risks seem lower than they truly are.

Says Nobel-winning behavioural scientist, Daniel Kahneman, “We tend to judge the probability of an event by the ease with which we can call it to our mind. The more recently an event has occurred, or the more vivid our memory of something like it in the past, the more available an event will be in our minds and the more probable it will seem to happen again.” Clearly that’s not the right way to assess risk because the event does not become more probable just because it occurred recently. In fact, the best time to ‘value invest’ is when the markets are depressed. That’s likely to be a time when there is more bad news than good news, when corporate performances don’t look that good and when analysts don’t have nice things to say. In other words: when markets are low. However, people judge such times to be risky and stay away from stock markets, and when the markets are rising, people hear positive news all around and most investors find comfort in positive statements made by analysts. Due to this positivity and euphoria, people invest at high levels only to find that the trend doesn’t hold true for long.

Understanding risk is critical to managing money. So when you think about risk, it’s better to use a calculator instead of your heart.