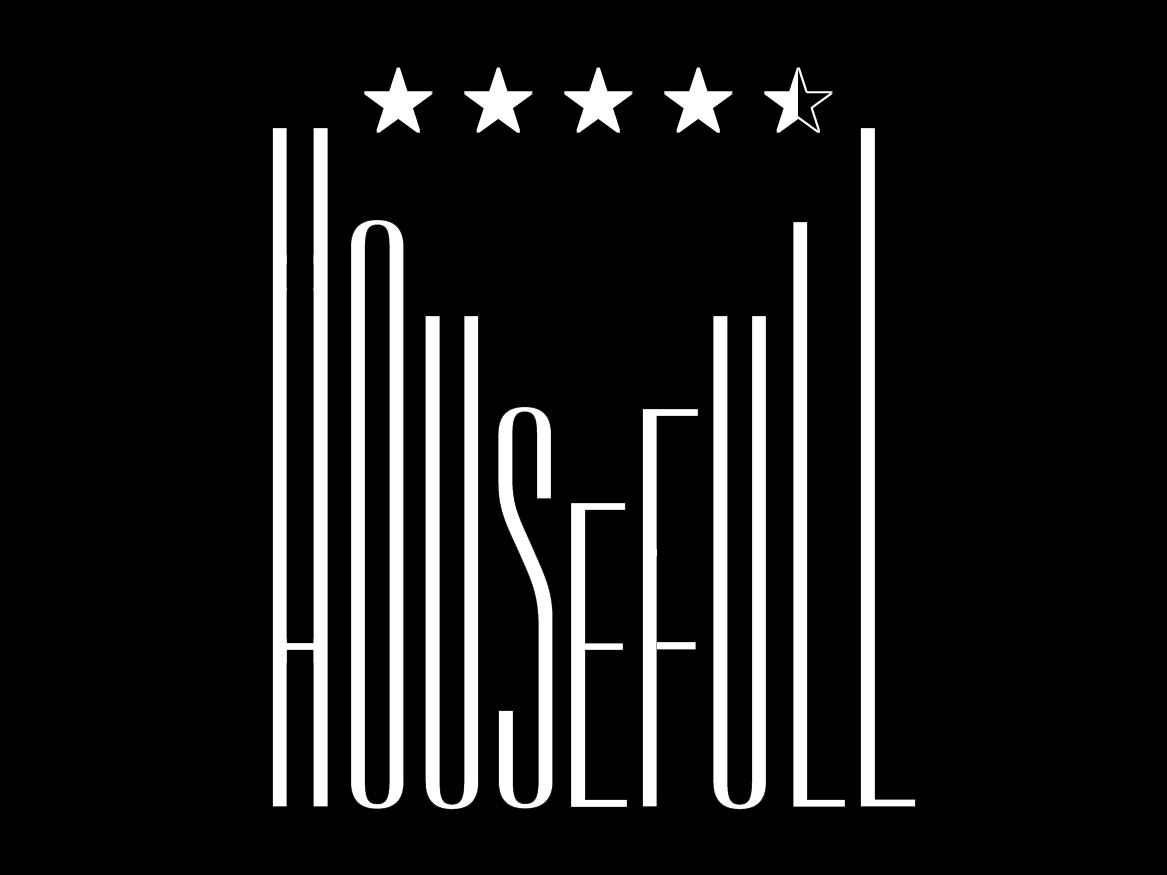 Though each one of our tastes vary, there are a couple of common factors that help us decide whether we should watch the latest movie getting released – cast, director, producer, writer, music including the item song (we’re referring to Bollywood), the vibe of the promotional video, posters, interviews, etc. But what about the movie’s reviews? Do you feel it really has any impact on whether you decide to watch the movie or not? And whether you end up liking the movie or not?

Let’s try and understand this phenomenon via an interesting experiment done by Dan Ariely, Baba Shiv and Ziv Carmon. In this experiment they used a beverage that claims to increase mental acuity – SoBe and developed a 30 min word jumble test. The first group of students took the test without drinking any SoBe. The second group was told about the intelligence enhancing properties of SoBe. These students were charged $2.89 for the SoBe. A third group was exactly like the second group, but were told they would be given a discount on SoBe and would be charged only 89 cents.

The group that drank the full charge SoBe performed slightly better than the group that didn’t drink SoBe. And the group that drank the discounted SoBe performed worse than the full charge SoBe group and the SoBe-free group. The value the students attributed to the SoBe made the difference in their scores. Says Dan Ariely, one of the researchers and author of Predictably Irrational, “Expectations change the reality we live in. When you get something at a discount, the positive expectations don’t kick in as strongly. And once we attribute a certain value to something, it’s very difficult to view it in any other light.”

That suggests that if we shape our view of a movie by hearing or reading the opinion of critics, then the value the critic gives, becomes our expectation and therefore reality. So if the review is good, then we’re likely to like the movie and if its bad we may decide not to see it or if we happen to see it, we’re more likely to not like it.

Now why is it that so many movies do well in India inspite of not getting good reviews? A possible explanation is that those people don’t read reviews by critics, but instead follow reviews of other like-minded people, whose tastes in turn differ vastly from the critics. Either way social proof works.