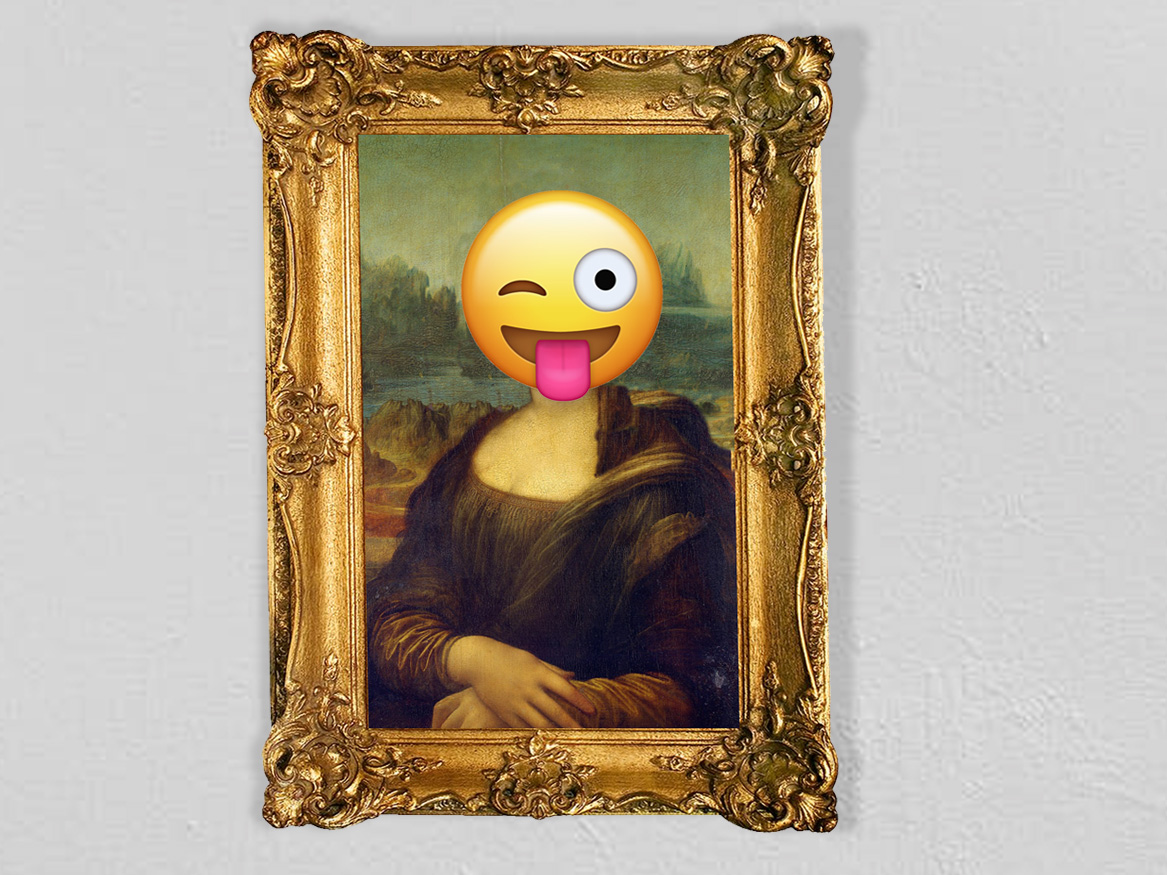 Its a famous dialogue of movie star Salman Khan in the Bollywood movie -Dabang.

I’m sure we’ve all experienced doing things over and over again that one day we realize it’s difficult to do it any other way. Whether we’ve invested our time and money in a particular project or poured our energy into a doomed relationship, it’s difficult to let go, even when things aren’t clearly working.

You may say that commitment is essential to motivation. Sure it is. But sometimes it works in funny ways. Take for example, Max Bazerman’s negotiation class at Harvard Business School. In his class he waves a $20 in the air and offers it up for auction. Two rules: bids are to be made in increments of $1 and runner-up losses his/her amount bid. It means that the second best finishes last and has to honor his/her bid, while receiving nothing in return. Winner of course wins the $20.

The bidding starts fast and furious until it reaches $12 to $16 range. When students realize they’re approaching the $20 mark, everyone drops out, till the two highest bidders are left.

Without realizing it, the two students with the highest bids get locked in. Neither wants to be the loser who pays money for nothing. So they become committed to the strategy of playing not to lose. It’s like both saying to themselves ‘Ek baar jo maine commitment kar di, toh phir main khudki bhi nahi sunta’.

The auction continues with the bid going up $18, $19 and yes $20. The other students begin thinking about the poor classmate who bid $19. But when the bidding continues to $21, $22, $23 the students cannot control their laughter. It’s common sense for the bidder to accept his/her loss and stop the auction. But apparently it’s easier said than done. The momentum and the looming loss pull the two bidders. To withdraw is to accept a sure loss, which is highly unattractive. So the bidding continues $50, $100, $150. Max Bazerman says up to a record $204.

The two combined forces at work – loss aversion and commitment – make us behave irrationally. And these two forces affect a lot of decisions of ours – whether its love, career, business, shopping, travel, etc.

Apparently, Max Bazerman also performs a $100 version of the auction for executives. This auction goes up in $5 increments. But the higher stakes don’t prevent enthusiastic bidding.