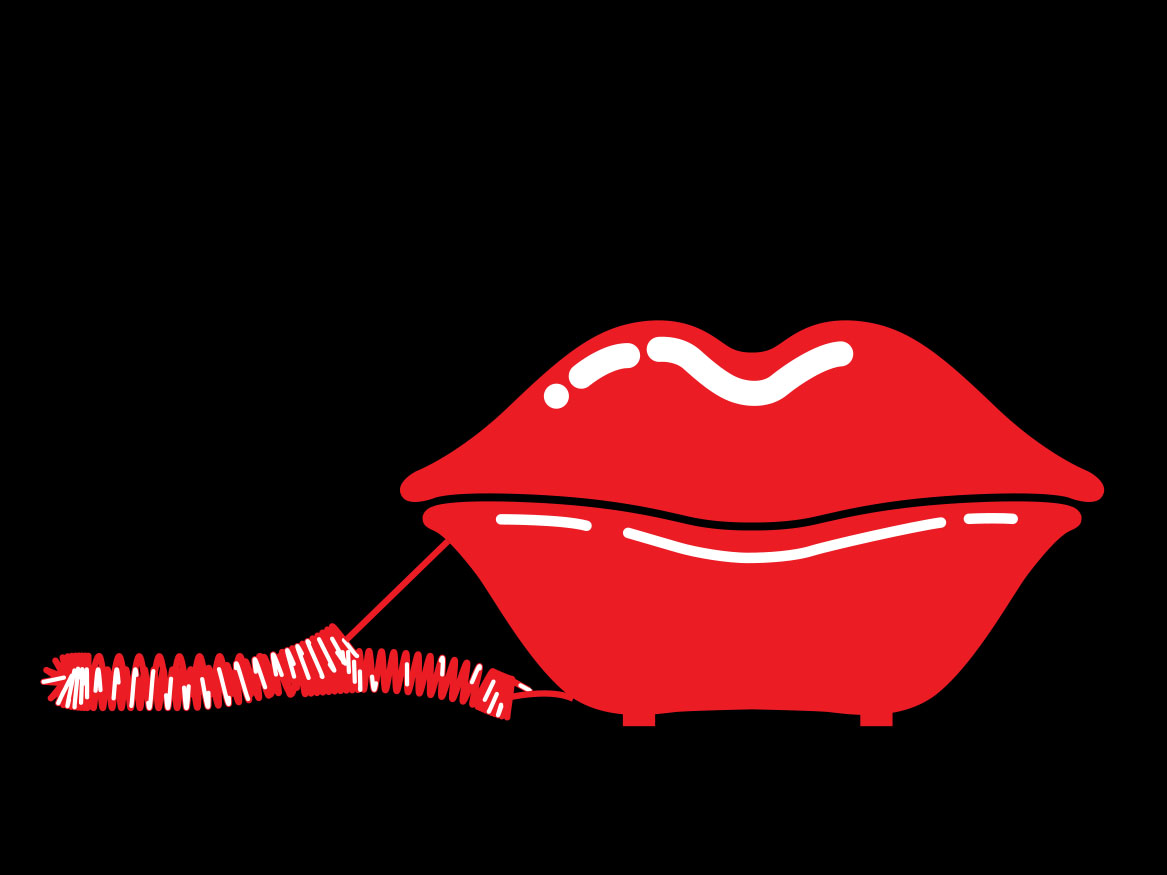 How do you feel when someone tells you how beautiful/handsome you look? Doesn’t it change your self-perception even if for few minutes or hours? But guess what, it has effects beyond your imagination.

In one of the most fascinating studies we’ve read, fifty-one women were made to have a short conversation on the phone with randomly selected men, thanks to researchers Mark Snyder, Elizabeth Tank and Ellen Bercheid. The women chitchatted about ordinary things – what they did for a living, their background – things you’d normally chat with strangers. But unlike the women, each man had received a bio and a snapshot of her. The bio was accurate, but the photos were fake. Half were of very pretty women, and other half of less attractive women.

This where the experiment really began. The researchers recorded the calls and created clips of the women’s voices only. These clips were played out to a third group of random men, who knew nothing about the experiment. Listening to just the women’s side of the conversations, this third group of men were asked to rate their expectation of the women. Guess what, they attributed the same traits to the women that men of the first and second group had attributed to them, based on their fake photos.

How did this happen? The researchers explained – Once the men of the first and second group, formed their opinion of the women, it affected every aspect of how they interacted with them. The men talking on the phone with someone who they believed to be pretty, listened more actively and were more engaged. These “pretty” women on the other end unconsciously picked up on cues the men were sending them and took on the characteristics that the men expected them to have. Being thought of as beautiful made the women actually think of themselves as beautiful and exhibit their ‘beauty’ in their conversations. The third group in turn picked up on the cues from the voices of the “pretty” women and rated them as sociable, poised, humorous and socially adept women! Similar was the outcome for women’s voices based on the second group of men’s opinions.

Source: ‘Social perception and Interpersonal behavior: On the Self-fulfilling nature of social stereotypes’ – Journal of Personality and Social Psychology 35 (1977): 656-66.