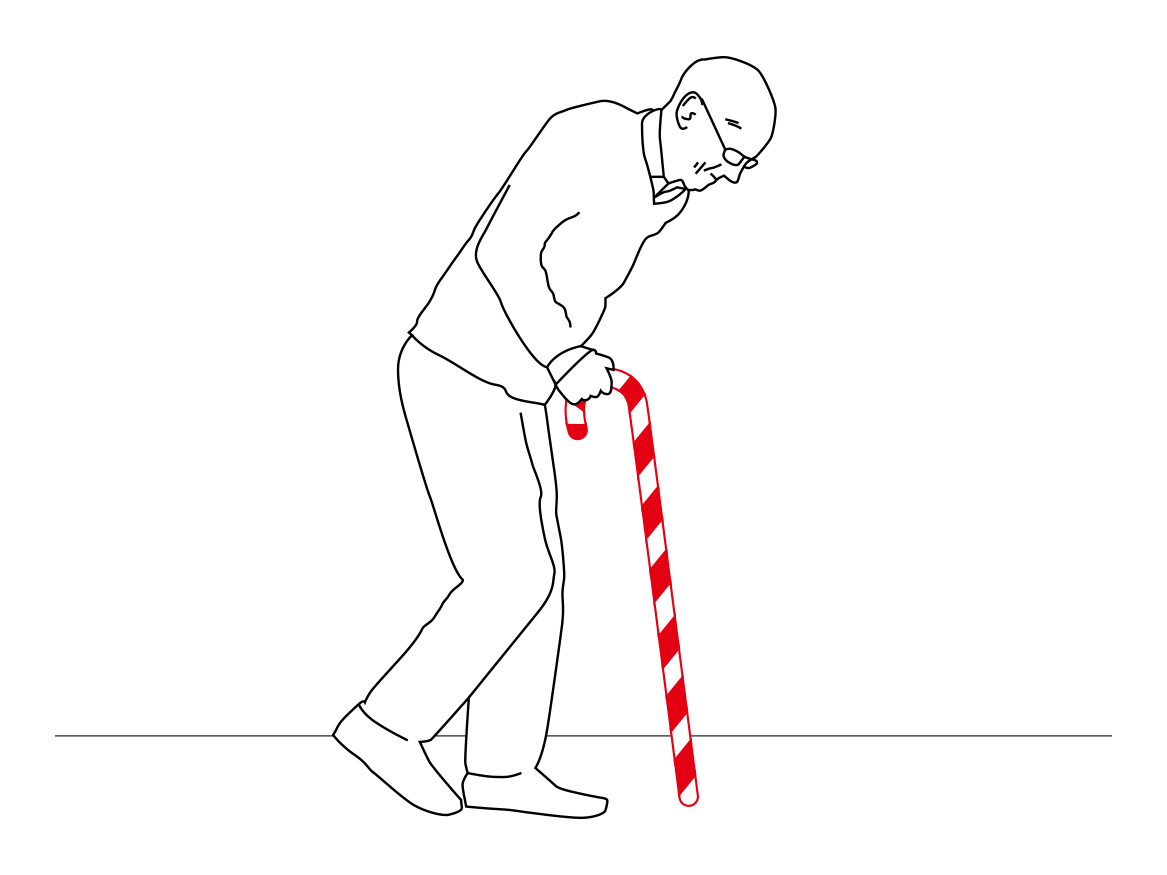 We found the connection between Psychology and Physiology so intriguing that we did more research and found more studies done on it. Intuitively it makes sense – the mind affects the body and the body affects the mind, but chancing upon hard scientific evidence makes it even more convincing.

So Becca Levy and colleagues at Yale got senior citizens over the age of 70 to take a special hearing test. A sequence of three ascending pitches for each ear was played. Each time a senior citizen heard a tone, they were supposed to raise their hand. The average score was 3.53 out of 6.

Next the seniors were asked to write the first five words that came to mind when they thought of an old person. The researchers noted how each senior responded and categorized each answer. The first category was from very positive (e.g. compassionate) to very negative (e.g. feeble). The second category was from external (e.g. white hair) to internal (e.g. experienced). The researchers got two sets of data – hearing test and attitude profile of each senior.

This proves that negative and external feelings about old age can actually make people physically age faster. The effect is not limited to hearing alone, but to memory loss, cardiovascular weakness and even a reduction in overall life expectancy by an average of 7.5 years.