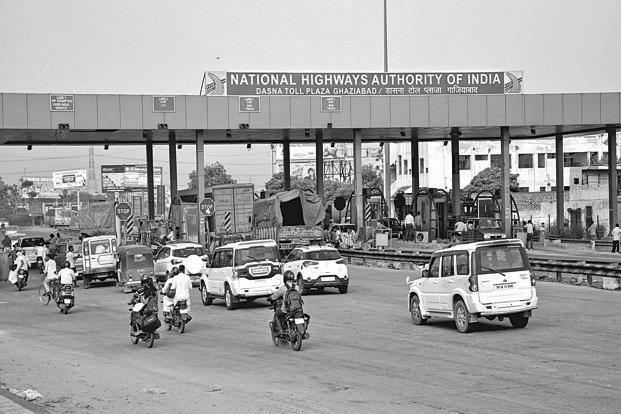 This article first appeared in Mint on 11th December 2018.

For years vehicle makers in India have promoted fuel efficiency by communicating how many kilometres per litre their vehicle delivers. But can people who care about fuel efficiency be able to easily calculate the cost of fuel over the lifetime of the vehicle, or over a long period of, say, five years, when fuel efficiency is measured in kilometres per litre (kmpl)? Consider this. If you were to buy a car that gave 15kmpl and cost ₹5 lakh, and were comparing it to another car that gave 12kmpl and cost ₹4.5 lakh, how would you make the decision? Most people think that the fuel efficiency between a car that gives 15kmpl is not that significantly different from a car that gives 12kmpl. Behavioural science studies find that making such calculations is not intuitive for most people. So they tend to use simple rules of thumb to make quick decisions, which leads to biases and errors.

Now the same facts, when
reframed in terms of litres per 100,000km, look substantial even though it’s the same fact as 15kmpl compared with 12kmpl. Even if we assume you drive about 10,000km a year, then at 15kmpl, you’ll need 667litres against 833litres for the 12kmpl car. That’s a difference of 166litres and at ₹100 a litre, it comes to an additional fuel cost of ₹16,660 per year. So measuring fuel efficiency in a more tangible manner as lpkm can change the way consumers perceive fuel costs and has the potential to alter their choice altogether. Keeping in mind that fuel costs mostly increase every year, kmpl as a measurement of fuel efficiency becomes even less accurate.

Duke University professors Richard P. Larrick and Jack B. Soll wrote about this way back in 2008. They called it the mpg or miles per gallon illusion. For ease of understanding, we’ll use the metric system used in India and illustrate the mpg illusion in terms of kmpl.

Behavioural science studies have shown that most consumers do not understand the non-linear nature of the kmpl measure. They tend to interpret kmpl as linear with fuel costs. People tend to underestimate the fuel cost differences among low-kmpl vehicles and to overestimate fuel costs among high-kmpl vehicles.

Consumers don’t have that much motivation, time and attention to understand this issue. Even hardcore auto enthusiasts are likely to be making intuitive comparative judgements based on kmpl and are likely to make poor recommendations.

That’s why the researchers Larrick and Soll came up with the behavioural design solution of gpm (gallons per mile) or, in our case, litres per kilometre measured over meaningful distances. Think about which is more useful to know: How far you can drive on a litre of fuel? Or, how much fuel will you use while owning a car?

Kmpl answers the first question and lpkm answers the second question. Also, gpm or lpkm gets directly translated to cost of fuel for the consumer.

In US, the Environmental Protection Agency and department of transportation revised the fuel economy label to also include gpm (gallons per 100miles) and fuel cost over five years compared to the average, in addition to mentioning the mpg. In Europe, fuel consumption labels communicate litres/100km. In India, we’re still following kmpl, but it is difficult to compare kmpl of one car with another that costs a bit more, but has a higher kmpl number or compare a car that costs a bit less and has lower kmpl number.

What matters is how much money we will be spending on fuel over the lifetime of driving the car. And that can directly be calculated by lpkm. Not just that, if appliances like refrigerators can have behavioural design nudges like the energy consumption star ratings, why can’t vehicles get a fuel consumption star rating based on lpkm?

We owe this article to not just Duke University professors Richard P. Larrick and Jack B. Soll, but also to behavioural economist stalwarts Richard Thaler and Cass Sunstein because of whom we chanced upon the work of the former professors.