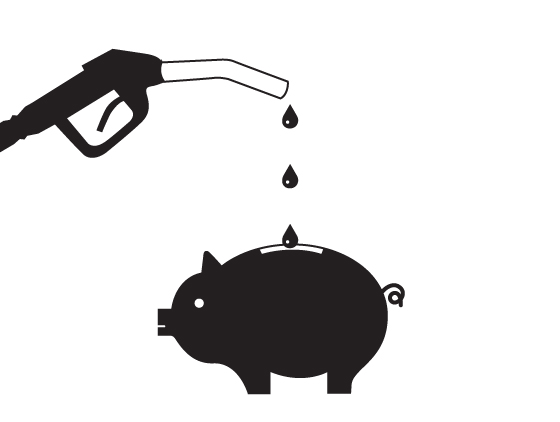 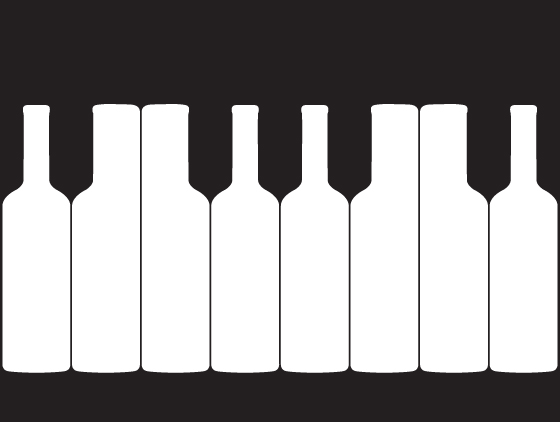 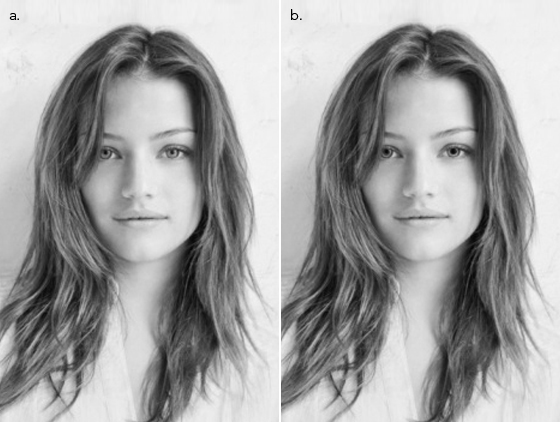 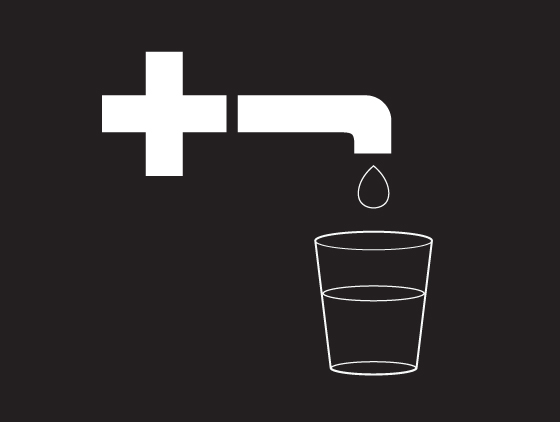 Back when I used to work at Lowe Lintas, I used to strategize for a brand called Pureit, the water purifier from Hindustan Unilever. The product was test marketed in Chennai and at that point in time, 83% of households used to boil water for drinking purposes, as the water condition in Chennai was (and is) extremely bad. Moreover doctors had always been recommending to boil water. So boiled water was considered the gold standard in drinking water.

The challenge for us was to create the market for water purification systems and more precisely, to change the behaviour of the conservative Tamilians, who had been boiling water for generations, to let go of their old ‘boiling’ habit and switch to Hindustan Lever Pureit. We had created an ad campaign for Pureit, which ultimately went on to win an EFFIE – the advertising effectiveness award, but the ad campaign started only months after the actual launch.

Here’s the interesting part and probably the most effective piece of behavioural design we had implemented – we placed Pureit water purifier at doctor’s clinics. We requested doctors in Chennai to keep Pureit in their clinics as a service to their patients. Doctors agreed and Pureit was placed in thousands of clinics, with a sticker of it being ‘As safe as boiled water’ and another sticker of the toll-free number, which people could call to find out more. This simple intervention served as a sampler, product demonstrator, trial generator, doctor endorser, people-convincer and lead generator all in one.

People believed that the doctor wouldn’t keep the purifier in his clinic, if it weren’t safe enough for his patients to drink. So they drank without worrying, and many Tamilians changed their habit of boiling water, by switching to Pureit. 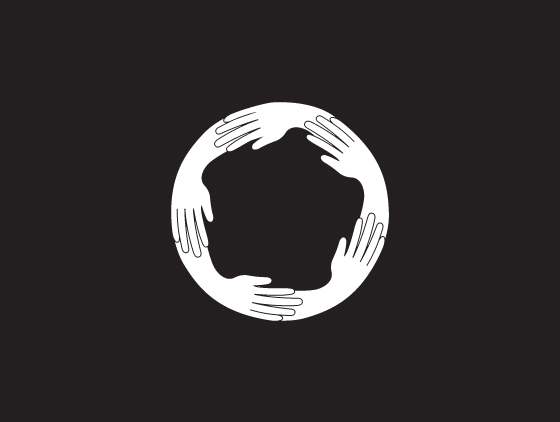 The headline translates to ‘Give with one hand, take with the other’. Right from the time we were 2 years old we’ve been taught how important it is to give and share our toys with others. But little do we realize that we can benefit immensely if we use this philosophy by design, to affect persuasion in our daily lives or even in business.

Here’s an interesting experiment conducted by psychologist Dravid Strohmetz that illustrates how spontaneous favors can elicit the need to reciprocate. In the experiment, waiters of a restaurant handed over bills to their customers, with or without sweets. In the first situation, diners were given their bills without any sweets at all. Then a second group was given one sweet. This simple gesture of kindness resulted an increase in tip of a mere 3%. The third group of diners received two sweets each; and compared to the first group, they gave 14% larger tips. Not bad. However, here comes the clever bit. For the fourth group, the waiter was asked to present the bill to the customers along with one sweet each, then, just as he was about to turn away from the table, he reached into his pocket and quickly handed everyone a second sweet. In terms of sweets per customer, everyone ended up with two sweets – the same as the customers in the third group. But psychologically this was very different. The waiter had just carried out an unnecessary and nice favor, and because of that, tipping increased by 23% as a result of the need of reciprocating the favor.

Simply put, we like people who help us, and we help people we like. So if you want help, try helping others first.