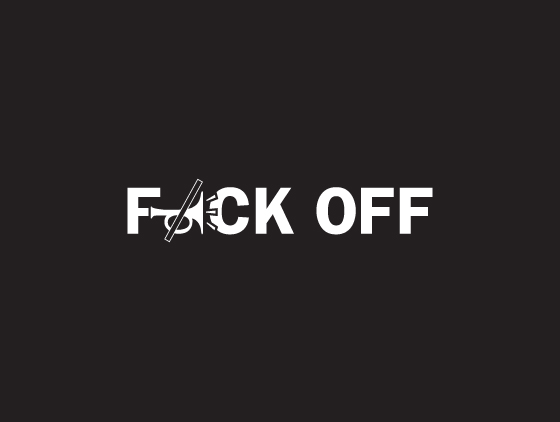 Honking like other behaviour, over time, becomes a habit. And habits are essentially automatic behaviour where one does not consciously think about the action, but rather, the decision-making happens automatically. So we thought that it was important to shift the driver from an automatic mode of honking as a habit, to make him deliberate on whether the situation really demanded that he honk. We needed to make the driver conscious of the habit of honking by giving him immediate feedback while the driver was still driving the car, so that the next time the driver honked only when he thought it was necessary, rather than honk indiscriminately.

This approach led us to create a ‘Horn Reduction System’ we’ve called Bleep that has proved to reduce honking amongst each and every one of participants by an average of 61%.

Bleep is a device with a simple red button fitted in an easily accessible place on the dashboard of a car. The red button has a frown sketched on it and when the driver presses the horn, the red button begins to beep and flash. In order to switch the device off, the driver needs to press the red button.

Bleep has been tested on manual and automatic geared cars amongst 30 people including men, women and chauffeurs of private vehicles, over 6 months and over 3800 kms. The participants were given either of two cars – manually geared Swift or automatic Honda City, with Bleep fitted, to be driven for 4 days during the working weekdays. Two days with Bleep off and the next two days with Bleep on, so that we could compare the number of honks per kilometer in the control situation (pre-Bleep) with the experimental situation (post-Bleep). Bleep has been tested as triggering off every time the horn is pressed, which is a stricter version in the manually geared Swift car, as well as triggering off every third time the horn is pressed, which is more lenient, in the automatic Honda City. In the first phase of the experiment the drivers were not given any information about the experiment. In the second phase they were simply shown how the system works.

The science of Bleep

The science behind the effectiveness of Bleep is that it assists the driver in reducing honking by using a visual-cum-sound reminder. The driver gets instant feedback when the red light with the frown beeps and flashes when he honks, making the driver conscious about his inappropriate behaviour of honking and making him deliberate about when he really required to honk. The driver having to physically switch off the reminder further helps in persuading him to honk lesser. The frown on the device is designed to indicate that honking is socially inappropriate behaviour. A study called ‘Overcoming Intuition’ done by Alter, Oppenheimer, Epley and Eyre has shown that frowning helps the brain reduce the reliance on intuition and activates analytical reasoning. Another research at the Stanford University School of Medicine has shown that peak brain activity (arresting attention) occurred during a short period of silence between musical movements, which is evidence that sounds that have a pause in between make you more alert. That’s why a seatbelt reminder like sound was used in the beep.

Bleep comes with many other unique features like recording, displaying and transmission of vehicle data like number of honks, speed at time of honk, location, time, etc., inside the vehicle or at a remote location and many other customised features. Patent pending.