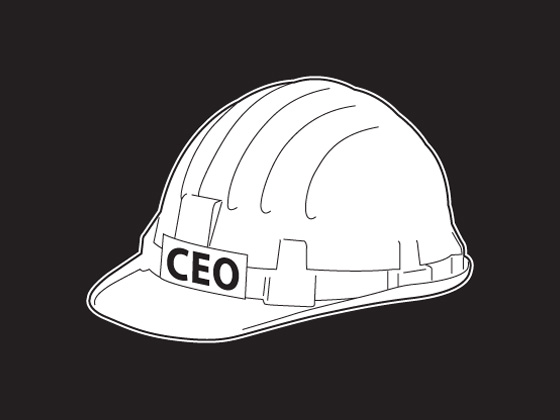 “Individuals have habits; groups have routines. Routines are the organizational analogue of habits”, wrote Geoffrey Hodgson, who spent a career examining organizational patterns. And as we know habits can be good or bad. Not just that, they can be dangerous, because while performing routines, employees yield decision-making to a process that occurs without actually thinking, automatically – habit.

Paul O’Neill who is known to have turned around the fortunes of a company called Alcoa – Aluminum Company of America understood this really well. Alcoa was going through troubled times when it hired Paul O’Neill as CEO. Investors, executives and workers were unhappy. Quality was suffering. And competitors were stealing customers and profits.

O’Neill believed that some habits have the power to start a chain reaction, changing other habits as they move through an organization. These are keystone habits. The habits that matter the most. These are the ones that, when they start to shift, dislodge and remake other patterns.

So O’Neill figured he needed a focus that everybody – unions and executives – could agree as being important, so that he could bring people together. He said, “So I thought everyone deserves to leave work as safely as they arrive, right? You shouldn’t be scared that feeding your family is going to kill you. That’s why I decided to focus on: changing everyone’s safety habits.” So he made SAFETY his top priority and set an audacious goal for a manufacturing company of that size: zero injuries.

The approach was brilliant because unions had been fighting for safety rules for years. And managers were happy since injuries meant low productivity and low morale. What most people didn’t realize was that O’Neill’s plan for getting zero injuries entailed the most radical realignment in Alcoa’s history.

According to O’Neill’s safety plan, any time someone was injured, the unit president had to report it to him within 24 hours and present a plan for making sure the injury never happened again. The reward: people who got promoted, were those who embraced and cracked this system.

If unit presidents had to contact O’Neill within 24 hours with a plan, they needed to hear about the accident from their vice presidents as soon as it happened. So vice presidents had to be in constant communication with floor managers, who in turn needed to get workers to raise warnings as soon as they saw the problem. Meanwhile in those 24 hours everyone in the chain had to generate a list of suggestions for their immediate superior, so that there was an idea box full of possibilities for the unit president to choose from. This changed the company’s rigid hierarchy as communication had to make it easy for the lowliest worker to get an idea to the loftiest executive, as fast as possible.

As Alcoa’s safety patterns shifted, productivity skyrocketed, quality improved, costs came down and autonomy improved. If molten metal was injuring workers when it splashed, then the pouring system was redesigned, which led to fewer injuries. It also saved money because Alcoa lost less raw materials in spills. If a machine kept breaking down, it was replaced, which meant there was less risk of broken gear snagging an employees arm. It also meant higher quality products because, as Alcoa discovered, equipment malfunctions were a chief cause of subpar aluminum.

By the time O’Neill retired after 13 years, Alcoa’s annual income was five times larger than before he arrived. Its market capitalization had risen by $27 billion. Alcoa became one of the safest companies in the world – the keystone habit that changed it all.