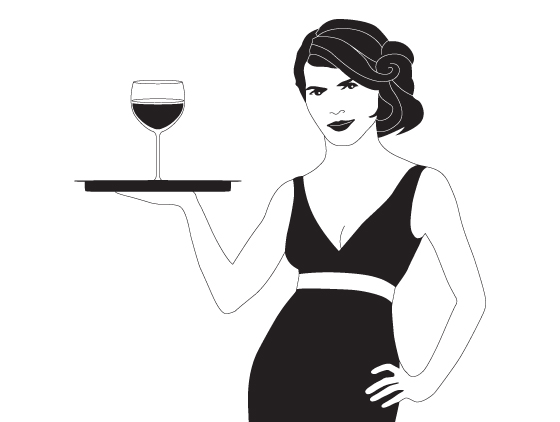 Marketers rely a lot on traditional research like focus groups to understand consumer’s motivations toward their brand, product and category. Researchers ask people for their opinion about their product, packaging or concepts to pick insights about their appeal, and get wonderful feedback that is sincere, detailed, and emphatic but has little relation to the truth.

Imagine you’re coming back from a party that was at a lavish penthouse of an industrialist. You say you had a lovely time and I ask you what you liked about it. You say “the drinks”. But did your joy really come from talking to the attractive woman who wrote the latest fictional best seller? Or was it something you really relished like the food? Or was it something subtler, like the quality of the music? Or the scent of citrus that filled the house? Or was it the fact that you got to network with influential people?

Leonard Mlodinow, author of many books including ‘Subliminal’ says, when we come up with an explanation for our feelings and behaviour, our brain searches our mental database of cultural norms and picks something plausible. In the above case, your brain might have asked ‘Why do people enjoy parties?’ and chosen ‘the drinks’ as the most likely hypothesis, if ‘drinks’ happen to conform to a set of standard reasons, expectations, cultural and societal explanations for a given preference.

In a study mentioned in ‘Subliminal’, women were shown four pairs of silk stockings that were absolutely identical, except that each had a different and very faint scent applied to it. The women were asked to choose their favourite and they found no difficulty in telling why one pair was better than the other. They spoke of perceived differences in texture, weave, feel, sheen and weight. Everything but the scent. In reality, stockings with one particular scent were rated the highest, much more often than the others, but the women denied using scent as a criterion. In fact only 6 out of the 250 women even noticed that the stockings had been perfumed.

Truth is we most often don’t understand our own preferences. Despite that, we usually think that we do. And when asked to explain why we feel a certain way, most of us, after giving it some thought, have no trouble supplying many reasons that sound plausible.

It’s a market researchers nightmare – you can’t even trust people to know what they prefer, leave alone why. That’s why we rely on the knowledge of the human brain, human physiology, cognitive neuroscience, behavioural economics and proven experiments conducted by the best in the world to understand human behaviour and create Behavioural Design solutions.