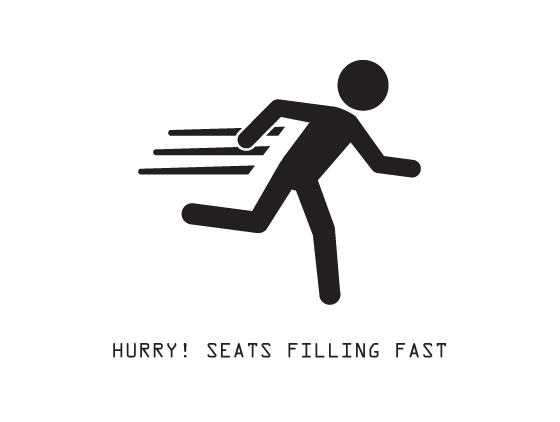 The tendency to be more sensitive to possible losses than to possible gains is one of the best-supported findings in behavioural science. Nobel laureate Daniel Kahneman and his colleague Amos Tversky were the first to test and document the notion of ‘loss aversion’ – the idea that we are more motivated to avoid losses than we are to acquire gains.

Loss aversion affects a lot of our decisions, in finance, negotiation, persuasion, etc. One consequence of loss aversion is that it makes inexperienced investors to prematurely sell stocks that have gained in value because they simply don’t want to lose what they’ve already gained. (We had also written about it in ‘Why we sell the wrong stocks’) Similarly, the desire to avoid any potential for a loss also makes investors to hold on to stocks that have lost value since the date of purchase. Because selling the stock would mean taking a loss on the investment, which most investors are reluctant to do, a decision that often precedes further stock price decline.

Another popular example of loss aversion is the debacle of New Coke. From 1981 to 1984, Coca-Cola company tested its new and old formulas in taste tests amongst two hundred thousand people across twenty-five cities. 55% of people preferred New Coke versus 45% who preferred the Old Coke. Though most of the tests were blind, in some of the tests people were told which was the New and Old Coke. Under those conditions, preference for New Coke increased by an additional 6%. Why did New Coke fail inspite of such extensive research?

Says Robert Cialdini, Professor of Psychology and Marketing at Arizona State University and advisor to Obama “During taste tests, it was New Coke that was unavailable to people for purchase, when they knew which sample was which. So they showed an especially strong preference for what they couldn’t purchase otherwise. People at the Coca-Cola company might have said, “Oh this means that when people know that they’re getting something new, their desire for it will shoot up.” But, in fact, what the 6% really meant was that when people know what it is they can’t buy, their desire for it will shoot up. Later when the company replaced Old Coke for New Coke, it was Old Coke that people couldn’t have, and it became the favorite.”

For people losing Old Coke was more valuable than gaining New Coke. What this means is that to make messages more persuasive they should be framed to avoid losses more than acquire gains. So a message like ‘Shop till you drop at 30% discount’ could be more persuasive if framed as, ‘Don’t miss the chance to shop at 30% discount’. The latter implies that the deal is scarce in some way (e.g. limited time) and that people could be losing the opportunity to get a good deal.

Ziv Carmon and Dan Ariely – Focusing on the Forgone: How value can appear so different to buyers and sellers – Journal of Consumer Research (2000) 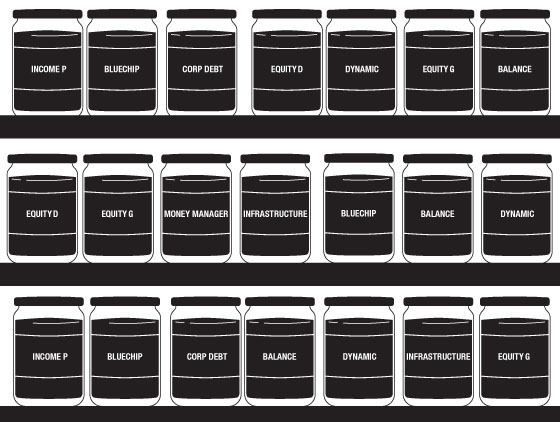 You may be thinking what a crazy thing to say. After all, which marketer doesn’t benefit from more choices? Take a look at ice-cream parlors. When we visit them we’re often faced with varieties of flavors from chocolates to mint to fruits to natural essences to dry fruits, with so many variants within each flavor depending on the parlor we visit. And the more extensive the varieties of flavors, the better publicity the parlor could generate and could even make it a unique feature of the brand. Moreover the consumers also get to enjoy sampling and choosing the flavors they would like to try. Offering such an extensive choice is helpful when consumers are likely to know exactly what they want and are simply looking for a store or business that supplies it.

But few product categories and companies find themselves in the position of having hordes of consumers salivating at the opportunity to choose from their wide selection of goods and services. More prevalent is the case, that consumers don’t know precisely what they want until they have surveyed what’s available. Take the example of mutual funds in India. There are more than 40 companies providing them with over 4000 schemes to choose from. Now imagine the error-laden short cuts that consumers must be taking to make their choice, if they haven’t already been overwhelmed in the first place.

When so many choices are made available, to consumers who don’t know exactly what they are looking for, they find decision-making frustrating due to the burden to having to differentiate so many options to be able to make the best decision. This results in disengagement from the task at hand, leading to an overall reduction in motivation and interest in the product.

In another experiment Sheena Iyengar and Mark Lepper set up a display at a supermarket in which passersby could sample a variety of jams that were made by a single manufacturer. Either 6 or 24 flavors were featured at the display at any given time. Results – only 3% of those who approached the 24-choice display actually purchased any jam. In comparison 30% bought when the choice was between 6 flavors.

If you are in a similar situation or sell many variations of your product, you may want to consider a reduction in the number of options provided by your business in order to increase your sales. Other healthy side-effects could also include reduction in marketing spends that support a smaller portfolio, reduced spending on raw materials, more storage space, etc.

The ad not only acknowledges that bullying happens, but it also reinforces that bullying will continue to happen. Just that those who get bullied will get their revenge, even though its after 30 years.

Leave alone the fact that it got the psychology completely wrong, how exactly are such ad campaigns that get produced in hundreds every year in every country supposed to work? In this case, do the ad makers expect the bullies to remember (at the time of bullying) that their targets may seek revenge after 30 years and therefore not indulge in bullying now?

Or another example of an award winning ad seen by millions of people around the world – Smoking Kid. How many people do you think have quit smoking after viewing this ad?

Ever wondered why we hear so much talk around us, but see little change happening? So many promises, agendas, quotes, speeches, videos, ads, so much inspiration (gas) which seems powerful and emotional in the spur of the moment, but eventually leads to nothing. It’s because mere awareness rarely leads to action. We’re ruled by something that’s far more powerful than the inspirational or entertaining or factual messages we’re exposed to – habits.

But billions of money still gets spent on messaging and education to change behavior – not just by the government but also by the private sector. Such communication may succeed in creating an illusion of efficacy by changing attitude/intention, but has proven to be a highly ineffective way of changing behavior – whether of consumer, shopper, employee or public behavior. Truly, old habits die hard.

In the UK, for example, in the 1970s and 80s, the government spent millions on ads educating people to wear seat belts on TV, radio and billboards. Streff and Geller estimated that by the end of the 80s, 80-90% of British people saw these ads 8-9 times each. One would assume that showing people being launched head-first through their windscreens would make people respond. Turned out that most of the people weren’t responding, until in 1983 when the law changed along with strict policing, that most people started wearing them.

In India too, billions are wasted on behaviour-change advertising, whether it’s the ‘Swatch Bharat’ campaign or ‘Save fuel, save money’ campaign or tax payment campaigns. Regards public behavior the government has the option of making certain behaviors compulsory and punishable by law. But even when it is compulsory by law, we in India find ways of overcoming them for several reasons. For example we don’t wear helmets, seat belts, break traffic signals, sit on top of running trains, evade taxes, etc. Advertising isn’t making any difference.

The private sector does not have such legal recourse. So companies use awareness and education to change behavior, which meets with the similar ineffective outcomes. Take for example billions being spent on advertising to get Indians to change behavior and adopt products like mutual funds, breakfast cereal, mouthwash, etc. Or take the example of Colgate wanting Indians to brush at night. How many hundreds of crores and number of years do you think Colgate will take to get Indians to brush at night if it relies on advertising? While advertising is a time and money draining solution, Behavioural Design is about simple, scalable, small tweaks/nudges that make a big difference to big problems. Eg. Bleep – horn reduction system and so many other examples you would find on this blog.

It’s time for CEOs, marketers and policy makers to shed their old habit of relying on ineffective solutions like advertising and awareness-based campaigns and adopt Behavioural Design to change behavior effectively. It‘s the scientific way to change human behaviour.