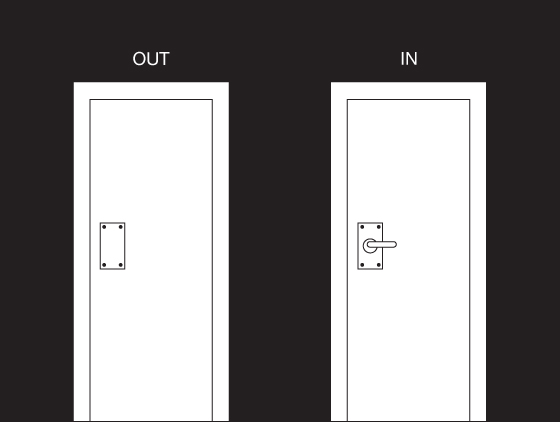 This is a story from my days at Lowe Lintas. We were invited to make a communication pitch for Reliance Fresh. So I flew the next day to Hyderabad to Reliance Fresh’s first retail outlet at Banjara Hills. The newly opened swanky 3,500 sq. ft. store was a wide store with two openings – one for entry and the other for exit. But the entry to the store was on the right hand side and the exit on the left hand side. Which meant that people had to move inside the store in an anti-clockwise direction. What I saw inside the store was chaos. Not the kind we see everyday in the vegetable markets in Mumbai. It was different. There were mostly women in the store at that point in time. And they were walking around like zombies. Something had gone terribly wrong, but none had figured what was going on. Women kept going back and forth as if they had forgotten that the only way was to move forward. But I don’t blame the women, well at least not this time.

If you stay in India, I’m sure you’ve visualized what had gone wrong. Because we in India drive on the left hand side of the road, we write from left to right, we have gotten used to the habit of moving from the left to the right. As far as the store was concerned, the same principle applied too – enter, move in a clockwise direction from left to right. But it wasn’t the case for the American consultant who designed the store for Reliance Fresh!

One reply to “The way you make me move”