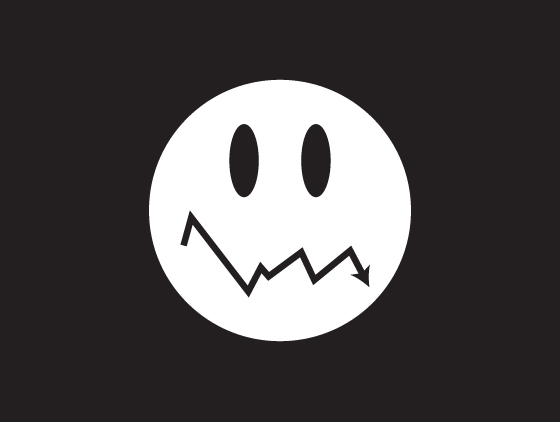 The debate is always on what’s better: to rely on intuition (feeling) or rely on deliberate thinking while making decisions. Fact is in some cases its better to rely on feeling and in some on deliberate thinking and the trick is to know which to choose when. This post is about learning how not to get fooled by a feeling from an experiment conducted by neuroscientist Read Montague, which demonstrates how our dopamine system leads us to lose money in the stock market.

In the simulated experiment, subjects were given $100 at the start. Players were to invest their money for twenty rounds and got to keep their earnings, if any. Interesting twist of the experiment was that Read Montague had people ‘play’ the Dow of 1929, Nasdaq of 1998, Nikkei of 1986 and S&P 500 of 1987 – what had been once real-life bubbles and crashes.

What the scientists observed from brain mapping, were signals emanating from dopamine rich areas of the brain, like ventral caudate, which was encoding the ability to learn from what-if scenarios. For example, the situation in which a player invested 10% of his total money – relatively small bet. Then he saw the market rise dramatically. What happened was his ungrateful dopamine neurons got fixated on the profits he missed. In such a situation, when the market was booming, like before the Nasdaq bubble of 1998, the players kept increasing their investments. Not to invest was to drown in the feeling of regret. The greedy brains were convinced that they’ve solved the stock market, but just when they are most convinced that it isn’t a bubble, the bubble burst. The Dow sank, the Nasdaq imploded and Nikkei collapsed. All of a sudden, those who regretted not investing more and subsequently invested more were now despairing their plummeting net worth. “When the markets head down,” says Montague, “you get the exact opposite effect. People just can’t wait to get out, because the brain doesn’t want the feeling of regret staying in. Investors dump any stock that’s declining. Panic.”

Jonah Lehrer, author of ‘How we decide’, says, “Our dopamine neurons that release the feel-good chemical, weren’t designed to deal with random oscillations of the stock market. The brain is so eager to maximize rewards that it ends up pushing its owner off a cliff. Casinos have learned to exploit this flaw of the human brain. So don’t try to perceive patterns when they don’t exist. The world is more random than you think it is. Don’t fixate on what might have been or obsess over someone else’s profits. But that’s what our emotions can’t understand.”

Now if you don’t get fooled in such circumstances, tell us how.