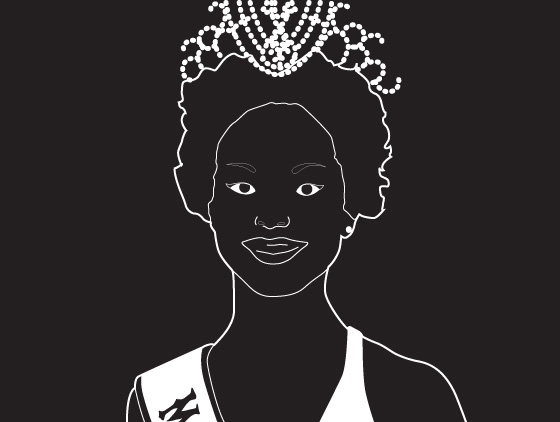 We found this topic so interesting that we couldn’t resist a Part II. Hope you’re enjoying it too. So here goes another example which shows that intentions and attitudes are one thing, but behavior reveals something else.

It is well known that people don’t always ‘speak their minds’, and it is suspected that people don’t always ‘know their minds’. For example, if we ask a smoker “How much do you smoke?” A smoker who smokes 4 packs a day may purposely report smoking only 2 packs a day because he may be embarrassed to admit the correct number. But a smoker who smokes 4 packs a day may report smoking only 2 packs because he honestly believes he only smokes about 2 packs a day. (That’s why we never ask questions about behavior. We observe it.)

The unwilling-unable distinction is like the difference between purposely hiding something from others and unconsciously hiding something from yourself. Project Implicit makes it possible to penetrate both of these types of hiding. Renowned scientists Brian Nosek, Mahzarin Banaji and Tony Greenwald have developed a test called the Implicit Association Test (IAT).

In IATs conducted between July 2000 and May 2006 on racism, they found about 5 lakh people out of approx. 7.3 lakh that took the IAT, had an automatic preference for White people compared to Black people. Only about 1.3 lakh people were neutral in their preference and remaining 1 lakh preferred Black people compared to White people. The same people may claim they’re not racists, but their behavior suggests otherwise. Its possible people try to keep unsavory attitudes to themselves, but research suggests that people are actually successfully hiding it from themselves.

Take the test here and see the results for yourself.

When I took the race test I got a result stating – Your data suggests a slight automatic preference for Black people compared to White people. I blame it on Rihanna.

What did your test reveal?

Illustration: Janelle Penny Commissiong (born June 15, 1953), a former beauty pagent titleholder. After winning the Miss Trinidad and Tobago title, she went on to be crowned Miss Universe in 1977.