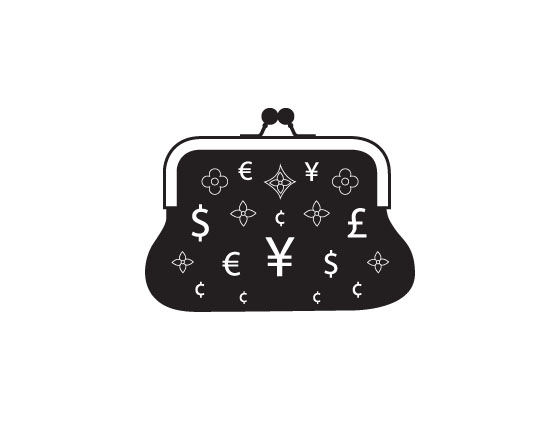 Most of us including women, stereotype genders. We tend to think women are better at home in the kitchen while men are better at earning money. While some stereotypes are true, this one about whose the better investor is a counter-intuitive one.

Terry Odean, a University of California professor, has studied stock picking by gender for more than two decades. A seven-year study found single female investors outperformed single men by 2.3 percent, investment groups with females outperformed male counterparts by 4.6 percent. Why? The short answer is overconfidence. Men have more knowledge about investment, but it makes them overconfident and take undue risks. Women on the other hand, take fewer undue risks, rely on simple heuristics such as ‘buy what you know’ and ‘diversify equally’, which have been tested to give better returns.

Additionally, men hold onto their losers a lot longer than women. They’re sure the stock will come roaring back — even as it sinks. Men with our macho-ness don’t want to admit we’re wrong. So we tend to hold on to loser stocks. Women are more loss averse than men, more emotionally unattached and are far quicker to unload losers.

Though science proves women make for better investors, men will likely continue to think otherwise. Men will be men.

Sources: B. M. Barber and T. Odean – Boys will be boys: Gender, overconfidence and common stock investment – The Quarterly Journal of Economics 1, 261-92 (2001)