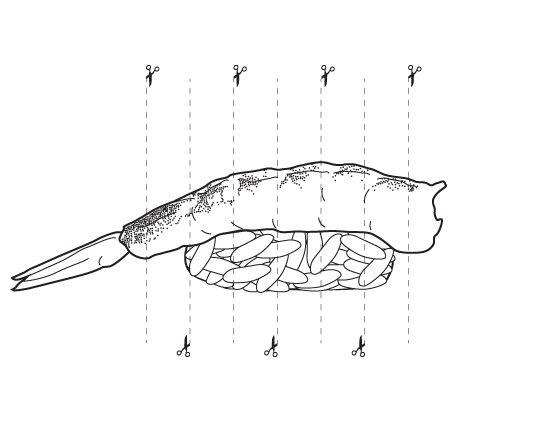 How do you split the bill while eating out at a restaurant with friends? Equally? Or depending on whose had what?

In Germany diners usually figure out the price of their individual bills and no one feels bothered. But in Israel or US or India for that matter, such behaviour may be considered rude. Irrespective, the interesting part is how splitting the bill affects ordering behaviour.

Behavioural economist Uri Gneezy and colleagues divided students who didn’t know each other, into 3 groups of diners, based on how they paid the bill. In the first group, six diners (three men and three women) paid individually. In the second, they split the bill evenly. In the third, the researchers paid for the whole meal.

Turns out, the way you split the bill affects what you order. Of course people ate the most when the researchers paid. But when it came to the equal bill-splitting group, people tended to order more expensive items, than they did when each person paid for his or her own meal. Because for every rupee/dollar they ordered, they had to pay only one-sixth of the cost. So why not order the most expensive dishes? It’s about the incentives, not about individual personalities.

Uri Gneezy, says, “This is an example of negative externality – someone else’s behaviour affects your well-being. Let’s say you are a non-smoker, and a smoker sitting next to you decides to light up. He enjoys his cigarette, but you are also ‘consuming’ his smoke. The guy smoking has bestowed a negative externality on you. The party consuming the goods is not paying all of its cost. In the bill-splitting situation, the person enjoying the large, expensive lunch is doing the same thing. People simply react to the incentives they are facing.”