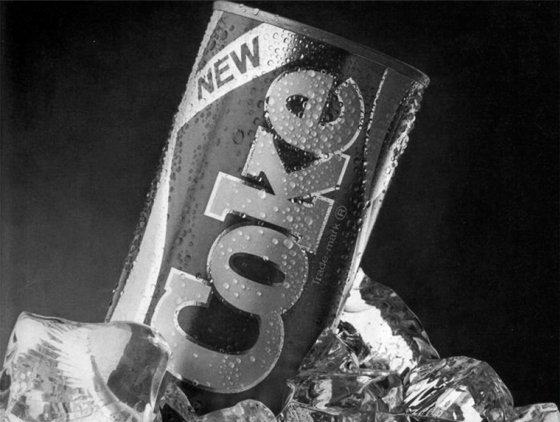 I’m sure you’ve been through many training programs or ‘workshops’ as they are commonly called if you’ve been part of corporate culture, no matter which part of the world you are from. Besides these workshops being much-wanted breaks from regular work, we have doubts about how many translate to improving real productivity. Most of the training programs focus exclusively on the positive – on learning how to make good decisions via successful cases, but behavioural science shows that there is a better way of training.

The reason for the efficacy of error-based training is that it increases attention of participants during training and makes the training a more memorable experience. The discussions after each case study in the error-based group were much more animated, with participants eager to find better ways to have resolved a problem and avoid mistakes, while the success-based groups were more subdued in their conversations and otherwise indicated that they were less engaged overall. Engaged trainees are going to learn more and retain more than their less-engaged colleagues.

So the next time you think of conducting a workshop you could benefit by having case studies, videos and anonymous testimonials of mistakes followed by a discussion of what actions would have been appropriate to take in those similar situations.

Source: Wendy Joung, B. Hesketh, A. Neal – Using war stories to train for adaptive performance: Is it better to learn from error or success? Applied Psychology: An International Review: 55, 282-302 (2006)