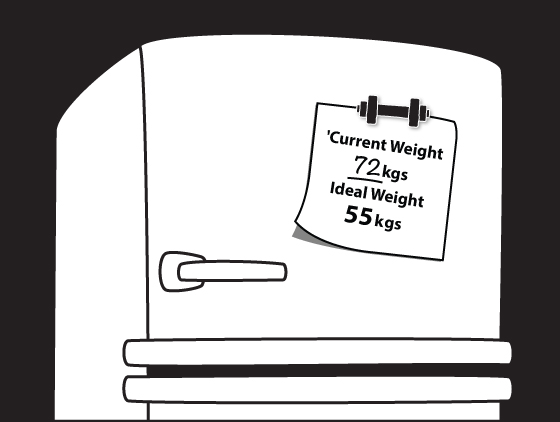 Hopefully by now you are beginning to appreciate how a seemingly small design intervention can make a huge difference in behaviour change. Here’s one more story that illustrates this point.

British psychologistsPaschal Sheeran and Sheina Orbell conducted an experiment in two of Scotland’s busiest orthopaedic hospitals. The participants were elderly patients from low and middle class households, who had undergone hip or knee replacement surgeries.

Recovering from a hip or knee surgery is incredibly arduous. While recovering the smallest movements can be excruciating. But it is essential that patients begin exercising almost as soon as they wake from surgery, even before the muscles and skin have healed, or the tissues will clog the joint, destroying its flexibility. But exercising is so painful that many patients skip out on rehab sessions, especially the elderly ones.

Three months passed. The patients who had written exact plans in their booklets had started walking twice as fast as the ones who had not, as well as, getting in and out of their chairs, putting on their shoes, doing laundry, all of it much faster, than the ones who had not written anything in the booklet. Why did that happen?

The psychologists examined the booklets of those who had filled it and found it filled with specific detailed plans about the most mundane aspects of recovery. Like one patient wrote that he would walk to the bus stop on a particular day to meet his wife coming back from work at 3:30pm and the time he would leave, the route he would walk, what he would wear and which pills he would take if the pain became too much. Someone else who would exercise each time she would go to the bathroom, wrote that she would automatically take the first step right away after standing up from the couch, so that she wouldn’t be tempted to sit down again.

All focused on how they would handle a specific moment of anticipated pain. They built plans around inflection points when they knew their pain – and their temptation to quit – would be strongest.

Patients who didn’t write out any plans were at a significant disadvantage, because they never thought ahead about how to deal with pain. They didn’t deliberately design their habits. So their resolve abandoned them when they confronted the first few steps.

So if you want something to happen, write all the steps down.