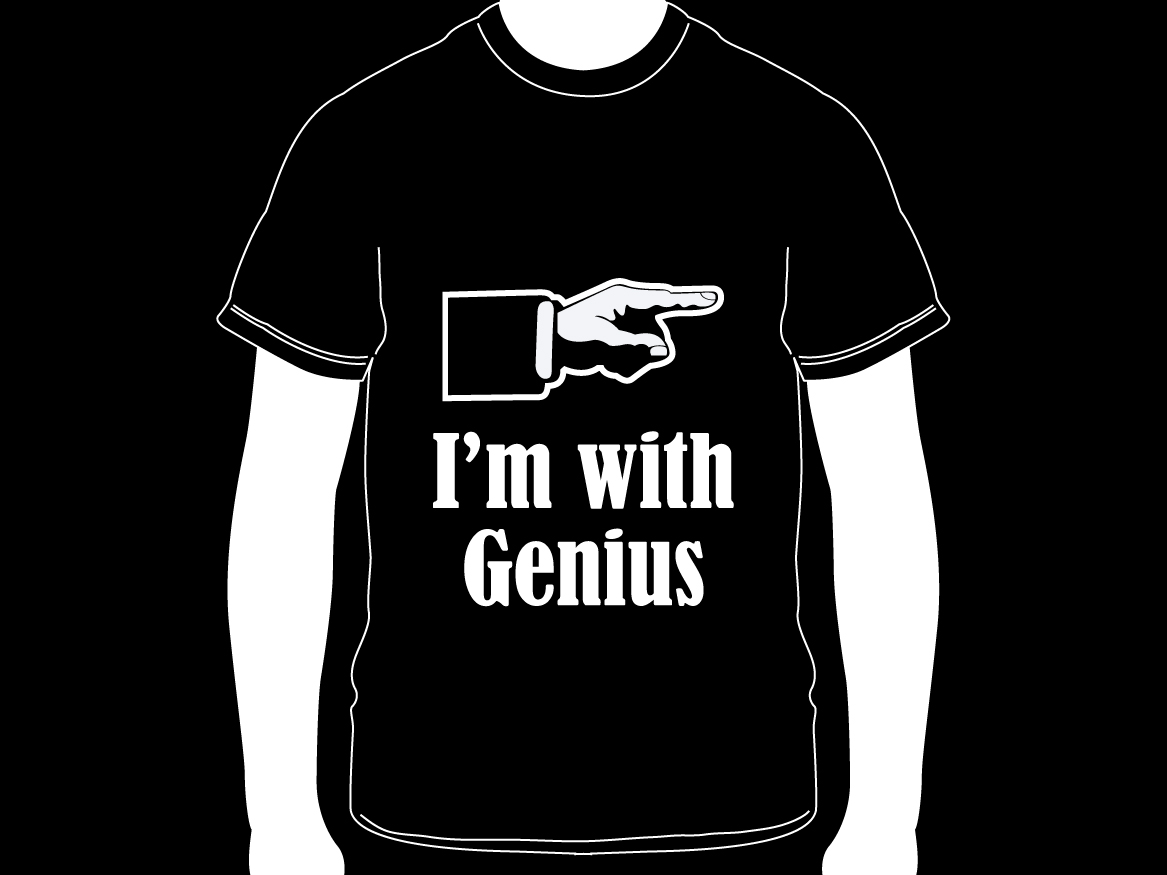 Here’s an interesting story we chanced upon that overcomes the dilemma of being seen as a show-off when you may be trying to establish your credentials.

Upon the recommendation of a group of behavioural scientists – Robert Cialdini and colleagues – the receptionist started using a slightly tweaked approach. The receptionist would now say, “Oh, rentals, you need to speak to Penny, who has over fifteen years of experience renting properties in this neighborhood. Let me put you through now” or “I’m going to put you through to Sheldon, our head of sales. Sheldon has twenty years of experience in selling properties like yours.”

Everything that the receptionist spoke was true. But for Penny or Sheldon to say the same thing would have been have been at the risk of being liked less and seen as boastful and self-promoting and as a result, not as persuasive. The customers ignored the fact that this introduction came from someone who was connected to Penny and Sheldon and would benefit from this kind of introduction. Penny and Sheldon reported a significant rise in the number of appointments post this Behavioural Design nudge. Lastly, but most importantly, the intervention was costless to the company.

No wonder, inspite of written recommendations being a prominent feature of Linkedin, it has further introduced recommendation of skills, to enhance the user’s credibility as well as LinkedIn’s usability.

By the way did you know that my partner Mayur is a super talented designer?